England wicketkeeper-batsman Jos Buttler said he is fascinated by MS Dhoni's calmness and brilliance. Buttler said he loves the famous shot of Dhoni twirling his bat around after hitting the winning six in the final of the 2011 World Cup and that there was hardly any other celebration from him despite the enormity of the occasion. 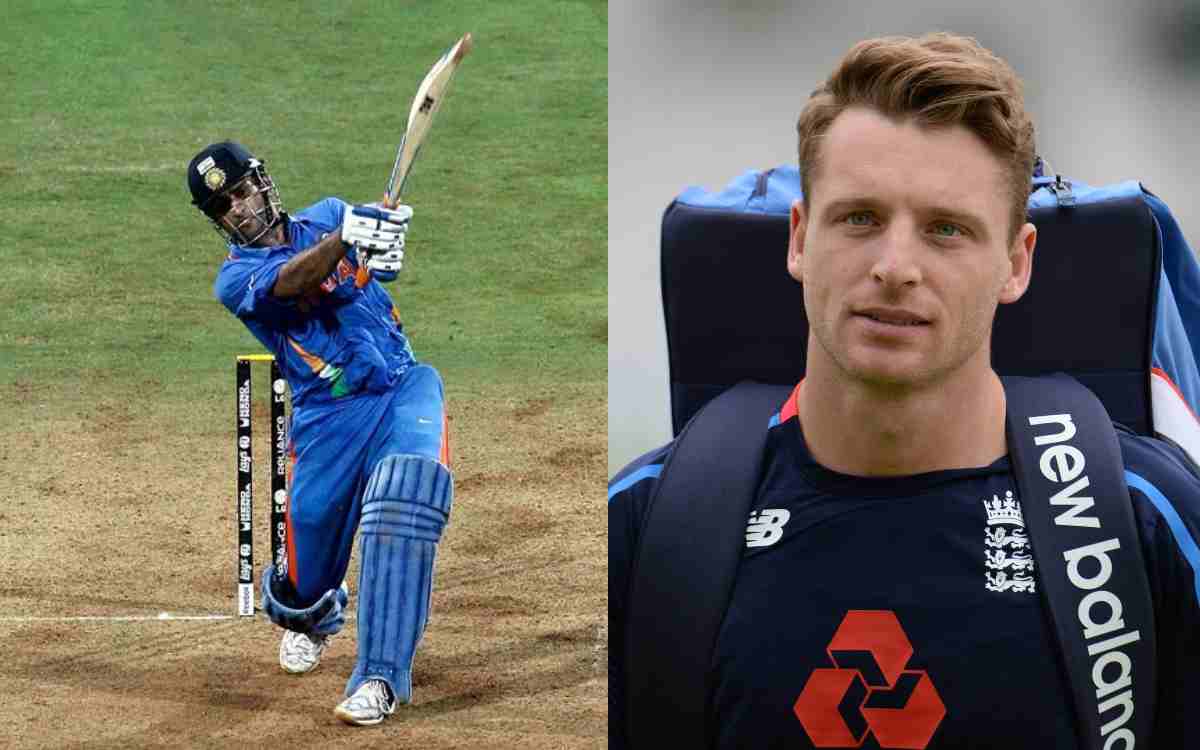 "I love the shot of him hitting that six to win the World Cup and then he twizzles his bat around. That was all he gave you, it is probably the biggest moment in Indian cricket history and he still just pulls it off with such composure. I love watching him play," Buttler said on Cricbuzz.

"I like that about him, made me intrigued about him. It is quite amazing trying to think what he is thinking about, why is he not riding the emotions of the game. He always kept people guessing like that. I like the way he does things because they make sense to him. It doesn't look like he worries too much about what it looks like," said Buttler.

Buttler also noted Dhoni's quickness behind the stumps despite the unconventional positions he gets himself into.

"As a wicketkeeper, those lightning-fast hands and reactions he has. Some of the positions he is in sometimes, technical coaches may say that is not quite right. The way his hands are almost moving back towards the stumps before he has caught the ball, it is quite amazing," he said.