While heaping lavish praise on Jos Buttler, England captain Eoin Morgan on Tuesday said that the wicketkeeper-opening batsman is a world-class player, a great leader within the group, and a personal friend. 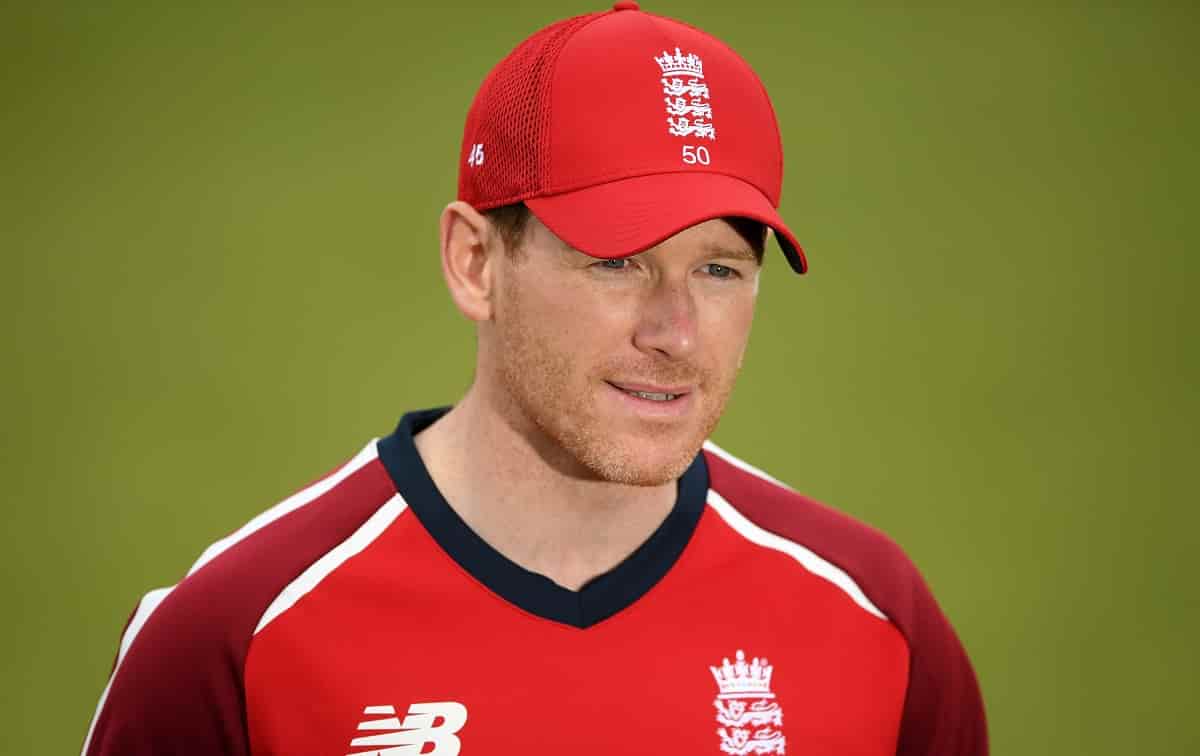 Buttler scored an unbeaten match-winning knock of 83 off just 52 balls (5x4s, 4x6s) as England successfully chased India's 156 for six wickets in 20 overs. England finished with 158 for two wickets in 18.2 overs to win the third T20 International here by eight wickets and took a 2-1 lead in the five-match series.

"Jos is a world-class player and he has averaged upwards of 50 and striking at 150 at the top. There's very little you have to say to Jos. He's been in incredible form and he's a great leader within our group," Morgan said after the win.

Before the match, Buttler presented Morgan a cap to mark the captain's 100th T20 International -- an emotional moment for the milestone man.

"It nearly got me to tears. He's a great friend of mine and our families are close. His words warmed my heart and I'm very grateful for that," said Morgan.

In the team huddle before the start of the match, Buttler was seen addressing the group, and that is what Morgan was probably referring to.

Morgan admitted that he was surprised to see the 'carry' provided by the pitch.

"When you look at conditions tonight, Adil (Rashid) started well and when the pacers came on, the carry that we saw was a bit of a surprise for us. I thought the first half of our bowling was exceptional. The wicket stayed similar, throughout all the games, and if you lose early wickets at the top that raises a question. It's just a dynamic of T20 cricket," he observed.

The fourth and penultimate match of the series will be played on Thursday.