Wicketkeeper-batsman Jonny Bairstow will return to the England squad after their first Test against India, England batting coach Graham Thorpe said on Friday. Bairstow had initially been rested for the first two matches of the four-Test series, but Thorpe said that he would be available for the second Test which starts on February 13 in Chennai. 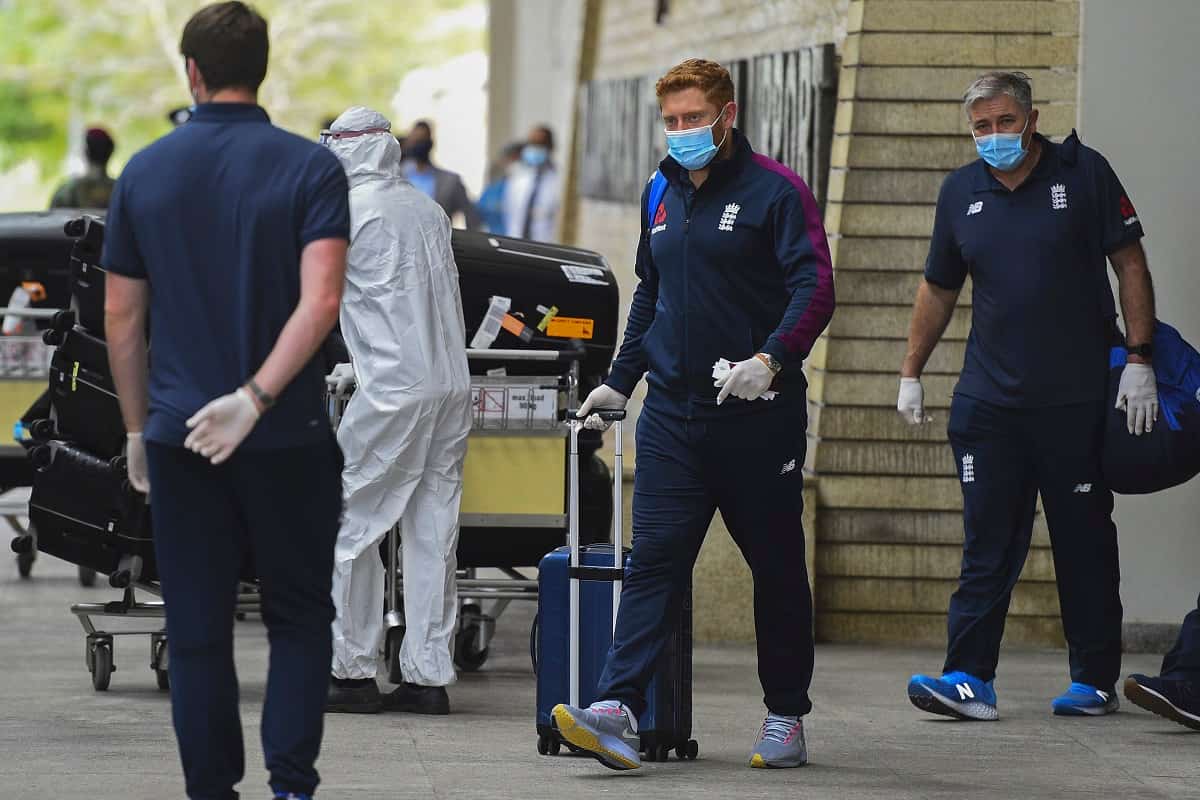 "He is coming after first Test into the squad," Thorpe said in a virtual interaction with the media on Friday. Bairstow was to, anyway, join the team after the second Test. Now, his arrival has been advanced.

England's decision to rest Bairstow for the first two Tests was criticized by a number of former players. He was England's second-highest run-scorer behind captain Joe Root during their last series in Sri Lanka which they won 2-0. Bairstow had scored 139 runs across four innings in the two-Test series at an average of 46.33.

Bairstow, along with fast bowler Mark Wood and all-rounder Sam Curran, had been rested for the first two Tests as part of England's rotation system.

Head coach Chris Silverwood had earlier defended the decision. "I'm perfectly happy with the system we're using at the moment. I stand by it," he had told reporters.

"We've got to look after our people. We're spending a lot of time locked in hotel rooms inside bio-secure bubbles and it's not easy," he said.