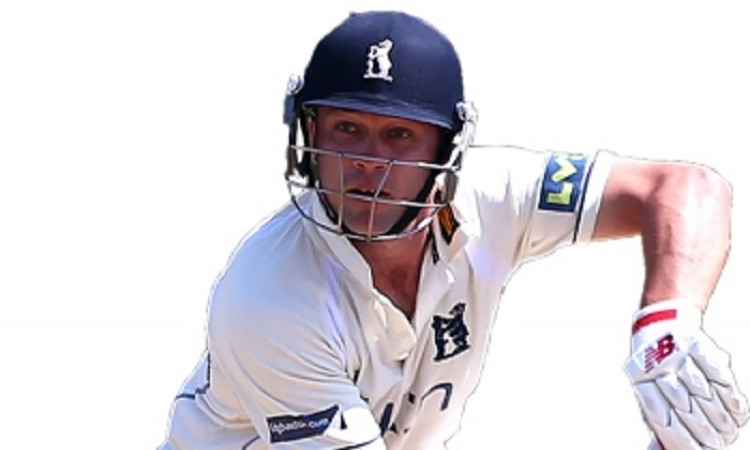 Manchester, Aug 3:  Former England batsman Jonathan Trott has been named as the team's batting caoch for their Test series against Pakistan which starts Wednesday. The two teams are scheduled to play three Tests followed by three T20Is.

Trott, who retired from all forms of the game in 2018, takes over the role from Graham Thorpe. According to Cricbuzz, former New Zealand spinner Jeetan Patel and Trott's former Warwickshire teammate Graeme Welch will also join the coaching set-up.

Trott's domestic record is even more impressive as he scored 18,662 runs including 46 centuries and 92 fifties in 281 matches.

The first England-Pakistan Test will be played in Manchester starting Wednesday while the final two Tests are scheduled to be played in Southampton from August 13 and August 21 respectively.