Johnson wants to advise Starc ahead of second Test 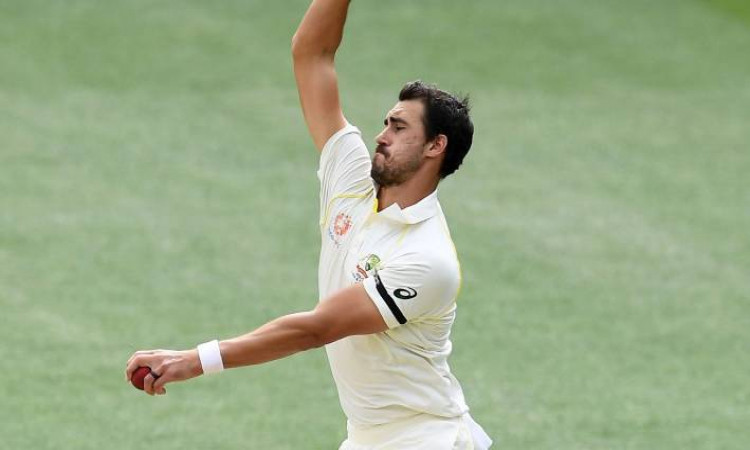 Perth, Dec 12 - Keeping in mind the fast nature of the pitch here, former Australia pacer Mitchell Johnson has advice for current spearhead Mitchell Starc ahead of the second cricket Test against India.

"Everyone operates in a different way and I've already sent him a couple of text messages to see if he wants to catch up and have a chat about things because I have worked with him in the past and you get to know people really well," Johnson said on BBC's Stumps podcast.

Starc grabbed two wickets in the first innings and three in the second in Adelaide but failed to stop India from winning by 31 runs.

Johnson said Starc might be struggling with his mind not being in the right place.

"It just looked like there was something on his mind, something's not quite clicking. We'll sit down hopefully before the Perth Test match starts," he said.

"It's (the wicket) probably going to be a pretty quick and bouncy wicket as well. That could really get (Starc) alive and going. All I would say to him is he's just got to have that belief in himself and get involved in the game and I guess have that presence," Johnson added.

The second Test begins on Friday.