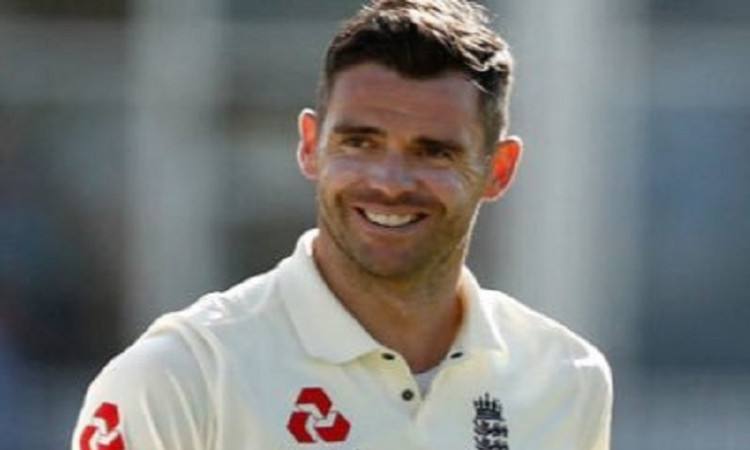 London, July 22: England pace spearhead James Anderson feels fellow paceman Jofra Archer will want to be part of the third and final #raisethebat Test against the West Indies, which will decide the fate of the three-match series currently locked 1-1.

Archer was subject to heavy criticism after he broke the bio-secure bubble following the conclusion of Southampton Test and was subsequently axed from the squad for the Manchester Test.

Archer had revealed facing racist abuse on social media in the aftermath of the mistake he committed. Following the second negative Covid-19 test, Archer was allowed to rejoin the squad for the final Test of the series starting Friday.

"Over the last few days, I have unfollowed and muted a lot of social media profiles to get away from it. I won't be going back on it. I find it unnecessary noise. Take two wickets and everyone is back on the bandwagon again. It's a fickle, fickle world we live in," Archer wrote in his column for the Daily Mail.

"We've not seen much of Jofra because he's obviously been in isolation for a few days but, knowing him as I do, I'm sure he'll want to play in this game, with it being so crucial and the series resting on it," Anderson was quoted as saying by Sky Sports.

"Over the next few days, he's going to have to sit down with the captain (Joe Root) and coach (Chris Silverwood) and figure out if he is in the right place to play. The scrutiny is always something that can be difficult for guys coming into the international set-up because it is very different; you do feel more under the spotlight and it's just finding coping methods for that, finding ways of dealing with the extra attention.

"I was fortunate when I came into the England team that there was no social media back then. But the ways that people can get their opinions out there is quite visible. It's about finding methods as a player to deal with that -- I think using the team around him, whether that's family, friends, management and the players and coaches here. I think it's important that everyone does that -- not just Jofra," Anderson added.

Anderson did not play the second Test which England won to level the series. The veteran pacer said that competition for a place in the team has never been as fierce in his career with the likes of Chris Woakes and Sam Curran all impressing in the second game and Stuart Broad always being in the mix. Besides Archer, Mark Wood also played in the first Test but missed out on the second.

On Ben Stokes, Anderson said: "It's hard to say how good he is because it's hard to find the words. I saw Joe (Root) say the other day that we're in the presence of greatness, and he's spot on. The fact that he could get into any team as a batsman speaks volumes, his bowling is getting better and better each time he goes out there and he'd get into a lot of teams' bowling attacks as well.

"It's just amazing to have that talent in our team and it's amazing to be able to watch it first-hand. After a week in which he's done pretty much everything - he was chasing balls off his own bowling and batting most of the two innings that we did bat and getting wickets as well -- it can take its toll so we've got to look after him and make sure we can keep getting the best out of him for as long as possible."