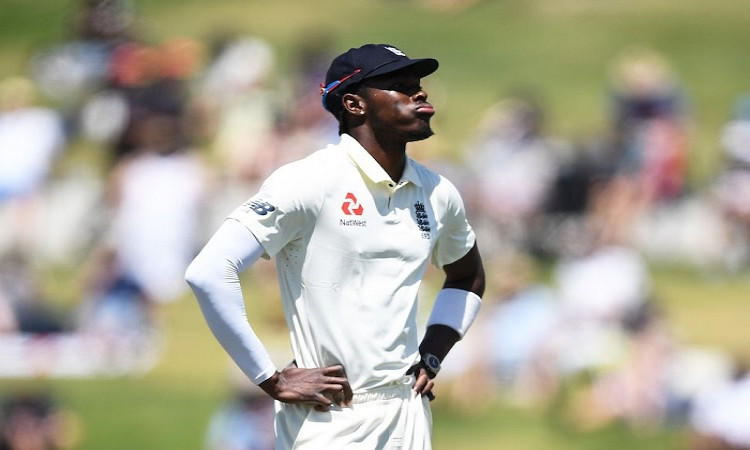 London, Nov 26: Manchester United striker Marcus Rashford backed England fast bowler Jofra Archer who has said that he was subjected to "racial insults" by a spectator during the fifth and final day of the first Test against New Zealand at the Bay Oval here.

Also Read: Tickets for Day 4 and Day 5 of Day-Night Test to be refunded: CAB

"A bit disturbing hearing racial insults today whilst battling to help save my team," tweeted Archer on Monday.

Meanwhile, New Zealand Cricket (NZC) has said that it will be contacting, and apologizing to Archer.