England paceman Jofra Archer has had successful surgery to remove a piece of glass that became lodged in a finger when he smashed a fish tank while trying to clean it. 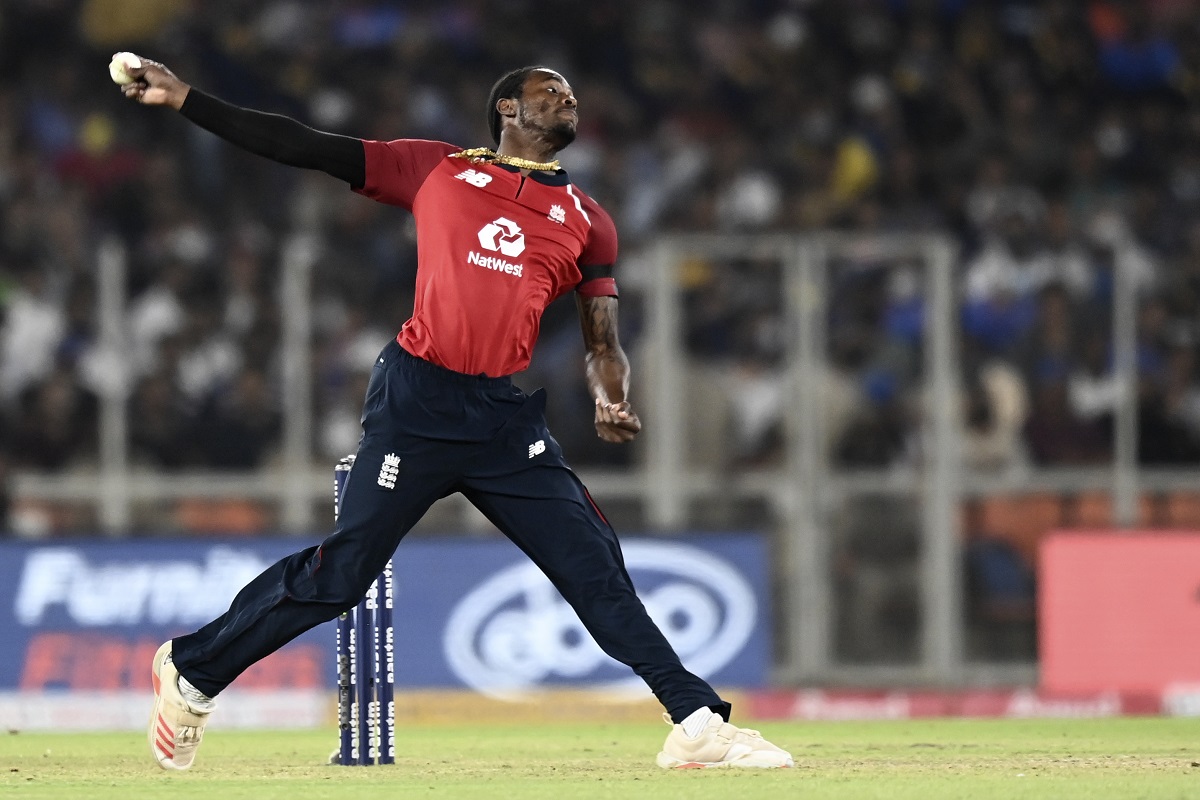 The 25-year-old played two Tests and all five Twenty20s during England's recent tour of India but was ruled out of the one-day series because of a problem with his right elbow.


Video: Finn Allen Begins His International Career With A Reverse Sweep Before Hitting A Massive Six

While that issue remains the bigger concern, England men's managing director Ashley Giles said the finger problem, sustained in January, had been resolved.

Giles revealed the nature of the freak accident on a BBC radio show on Monday.

"This is going to sound like an awful conspiracy," Giles told the Tuffers and Vaughan programme. "He was cleaning or something at home and he's got a fish tank, dropped the fish tank, cut his hand. So he's been in surgery today (Monday), he's come out of it well. It was managed through India."

He added: "I think they've found a small fragment of glass still in the tendon so it was the right thing to do."

Archer, who is a key player for England across all formats, will miss the start of the Indian Premier League, which runs from April 9 to May 30.

England face a packed schedule of matches this year including a five-Test series at home against India, a T20 World Cup in India and the Ashes in Australia.

Archer has been troubled by his elbow since 2019, missing three Tests of England's tour of South Africa in early 2020 and the T20 series that followed. His England team-mate Ben Stokes said last week that Archer needed to get his elbow "properly sorted" to protect his long-term career.