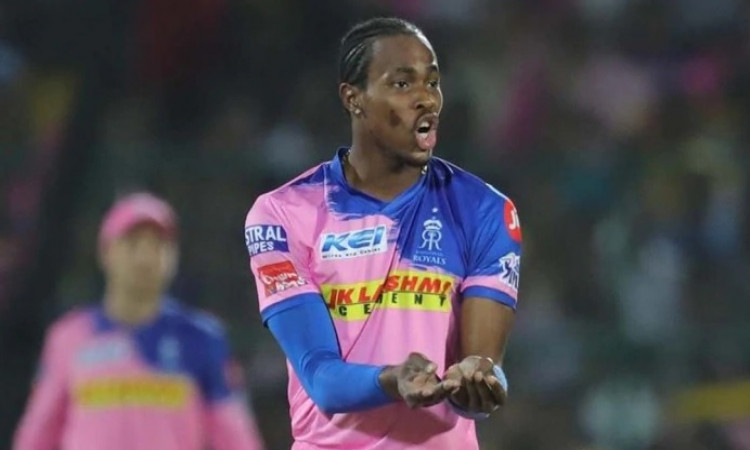 London, May 12:  England cricketer Jofra Archer feels playing the game in front of empty stands will be a difficult prospect for the players when cricket finally returns to the ground. All cricket has been suspended in the wake of coronavirus pandemic that has hit the entire world.

Authorities are trying their best for the resumption of the game and the option of playing behind closed doors has also been mooted. Archer believes not having supporters cheer for them will be difficult for the players.

"Yes, it will be hard to play in a stadium without supporters but I understand it is necessary for things to start that way as we won't be able to test every single fan wanting to come into the ground," Archer wrote in his column for the Daily Mail.

"Although the crowd is an aspect we can sort out later, I think it will be one of those things you don't realise how much you need until it's gone. Take it away, and we will realise how much the supporters mean to us," he added.

The England World Cup winner also suggested an idea for players to feel at home without fans being present inside the stadiums. He stated speakers could be used to simulate crowd presence and create an environment which the players are used to on the field.

"Playing in complete silence will take some getting used to, I would imagine, so I think it might be useful to play some music, some simulations of a crowd, something to create an atmosphere," Archer wrote.

"The best solution, if we do have to play behind closed doors, might be to have cheers and clapping when someone hits the ball for four or a wicket falls.

"These are the little things that will make it as normal as possible even though it won't be a normal occasion. But it's got to the stage where I don't really care about much else than playing right now," he added.