'He Doesn't Know What's Driving Me': Archer Lashes Out At Vaughan

England fast bowler Jofra Archer has lashed out at former captain Michael Vaughan for questioning the former's commitment to Test cricket. Archer said that he remains committed to performing in all formats for England and that he has never had a conversation on cricket with Vaughan. 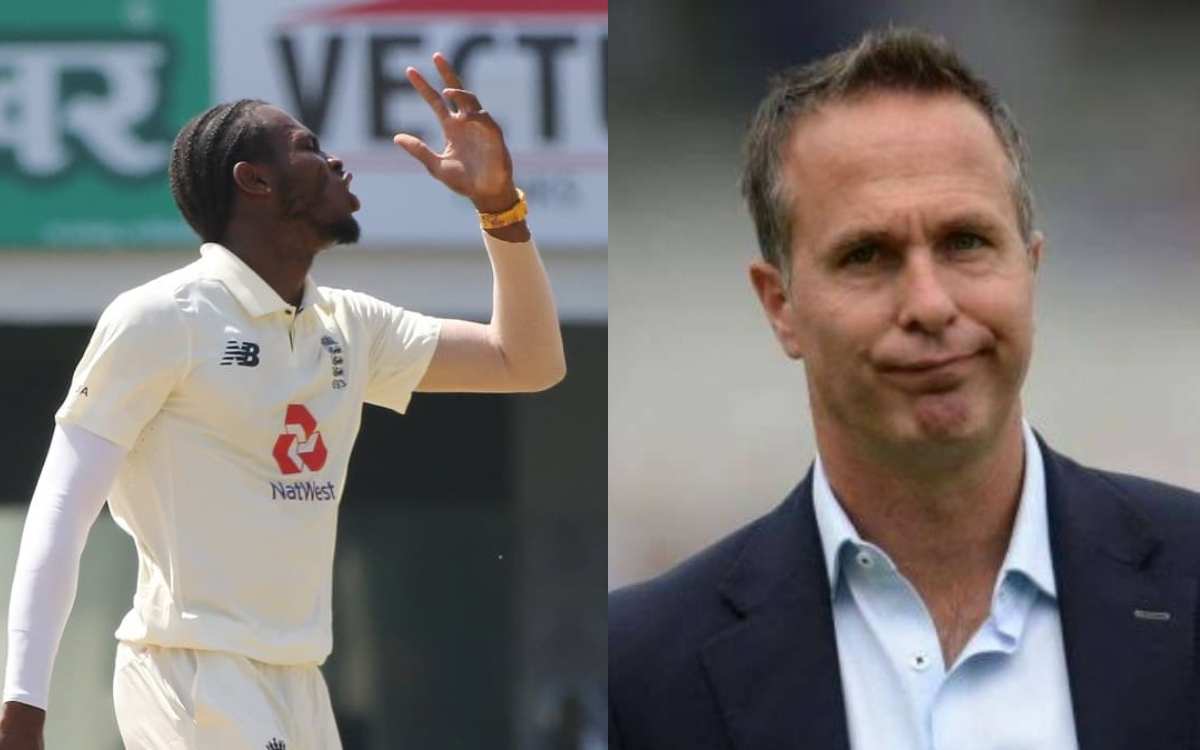 "Comments like 'he's not committed' or 'he's not good enough' appear as soon as you are not 110 percent. I find it quite annoying how people read into stuff and form their own opinions," Archer, 25, wrote in a column for Daily Mail.

Archer's appearances in Test cricket for England have been restricted by frequent injuries and the team's rotation policy which led to him missing their two-Test series in Sri Lanka.

"Let me be clear about something: I've never changed my attitude towards playing for England. I've always wanted to play all three formats. That hasn't changed, and never will as far as I'm concerned. I always dreamed of playing Test cricket and don't feel I've had a bad game so far -- yet unless I am taking four or five wickets in an innings, I am placed under scrutiny and some people start trying to decipher what's going on," Archer wrote.

"Everyone must start somewhere, and I am still relatively new to Test cricket. I am making my way, much the same as the two great bowlers in this England set-up, James Anderson and Stuart Broad once did. And I am happy with a bowling average of 31 so far because I can get better," he said.