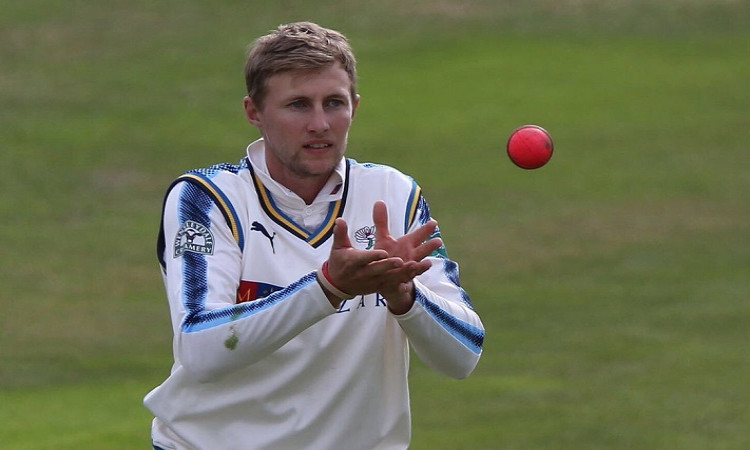 London, June 29:  England captain Joe Root is set to miss the first Test against the West Indies next week as he will attend the birth of his second child, a BBC report said.

Ben Stokes is set to captain England for the first time in Root's absence.

The three-Test series between the two teams will mark the resumption of cricket after the sport was suspended in March due to the coronavirus pandemic.

Root's wife is expecting a baby around similar time as the first Test and if Root attends the birth of his second child then he will have to go under mandatory self-isolation before joining the team again.

Veteran England fast-bowler Stuart Broad batted for all-rounder Stokes to lead the side in the first Test against West Indies.

Broad believes Stokes is well-equipped to captain the team in Root's absence as he has a 'good cricketing brain' and there won't be any pressure on him considering he will wear the armband for just one match.

"Stokes will be fine. The toughest part of the job is off the field, lots of extra meetings and planning, which he won't have to get involved in," Broad told reporters in a virtual news conference as per Sky Sports.

"He has a great cricket brain, he has grown and matured over the last few years so captaining one game will be easy. There won't be much pressure as he's not being judged over a long period of time. I have no doubts he will be brilliant."