England skipper Joe Root's ability to rack up big scores like he did in Sri Lanka in the just-concluded Test series will be key for England to put up a fight against India in the four-Test series starting next month. He scored 426 in two Tests in Sri Lanka at 106.50, with two centuries -- 228 in first Test and 186 in second Test. 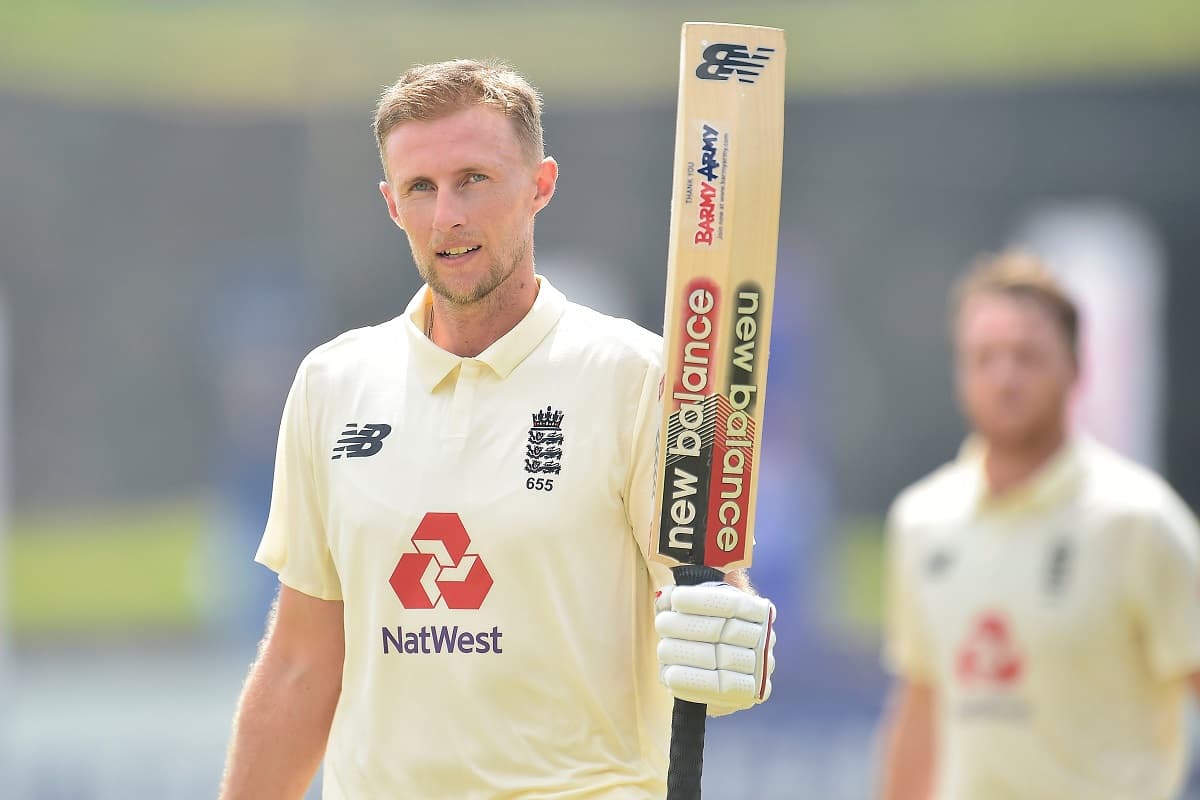 England and India play two Tests in Chennai, beginning on February 5, and the last two in Ahmedabad.


SL vs ENG: Clean Sweep For Sri Lanka In Tests By 2-0, England Beat Host By 6 Wickets

Root is already looking forward to the Tests against India.

"We will look at this as a platform. We have got four very important games against arguably the best team [India] in the world in their own conditions. We are going to have to play right at the top of our game. We couldn't be any better-placed than this to challenge them. That really excites me," he said on Monday, after beating Sri Lanka 2-0 in the two-Test series.