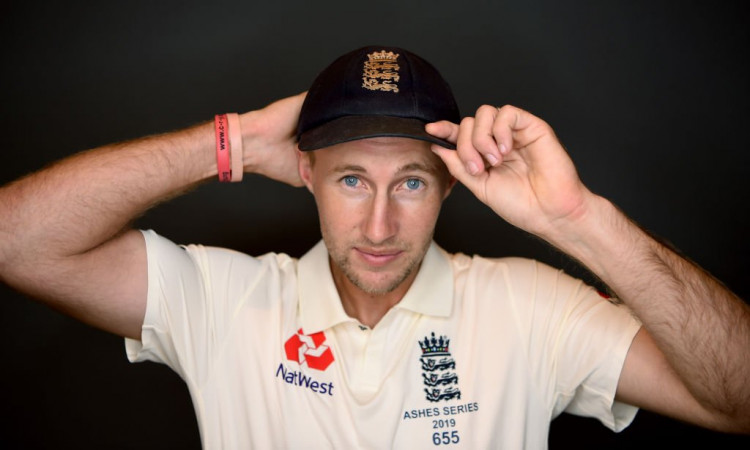 Brisbane, July 24: England's Test captain Joe Root, who was a vital part of the team's recent 50-over World Cup win, came to former Australian skipper Ricky Ponting for advice on how to convert his Test fifties into hundreds during his Big Bash T20 league 2018-19 stint with Sydney Thunder.

"He said he wanted to have a bit of a chat about his cricket and where he felt he was in his career," Ponting told cricket.com.au.

"For me, (his conversion rate issue has) one hundred per cent just got to be a mental hurdle that he can't quite get over, and the more you start thinking about little things like that, the harder they are to put them out of your mind," Ponting said.

Considered one of the best in the world, Root has the lowest conversion rate when compared to India captain Virat Kohli, New Zealand skipper Kane Williamson and Australia's Steve Smith. Root even has the least number of centuries (16) among the four top rated the best in the business.

"I'm sure every time he gets to 50 now, the next 50 runs he scores will probably be the hardest runs he ever scores when it should be the other way around; the first 50 should be the hardest and the second fifty be the easiest, but it always looks like it's just getting a little bit more difficult for him.

"But like I said (to him), if he keeps putting himself in that situation enough where he gets to that fifty mark, it won't be long before he starts turning them into hundreds." Ponting said.

The Ashes begins from August 1 at Edgbaston in Birmingham.