England captain Joe Root’s match-winning 218 in the first Test against India has helped him advance two places to third position in the ICC test rankings. He has overtaken counterpart Virat Kohli in the process. Kohli has slipped one place and is now 5th in the rankings. 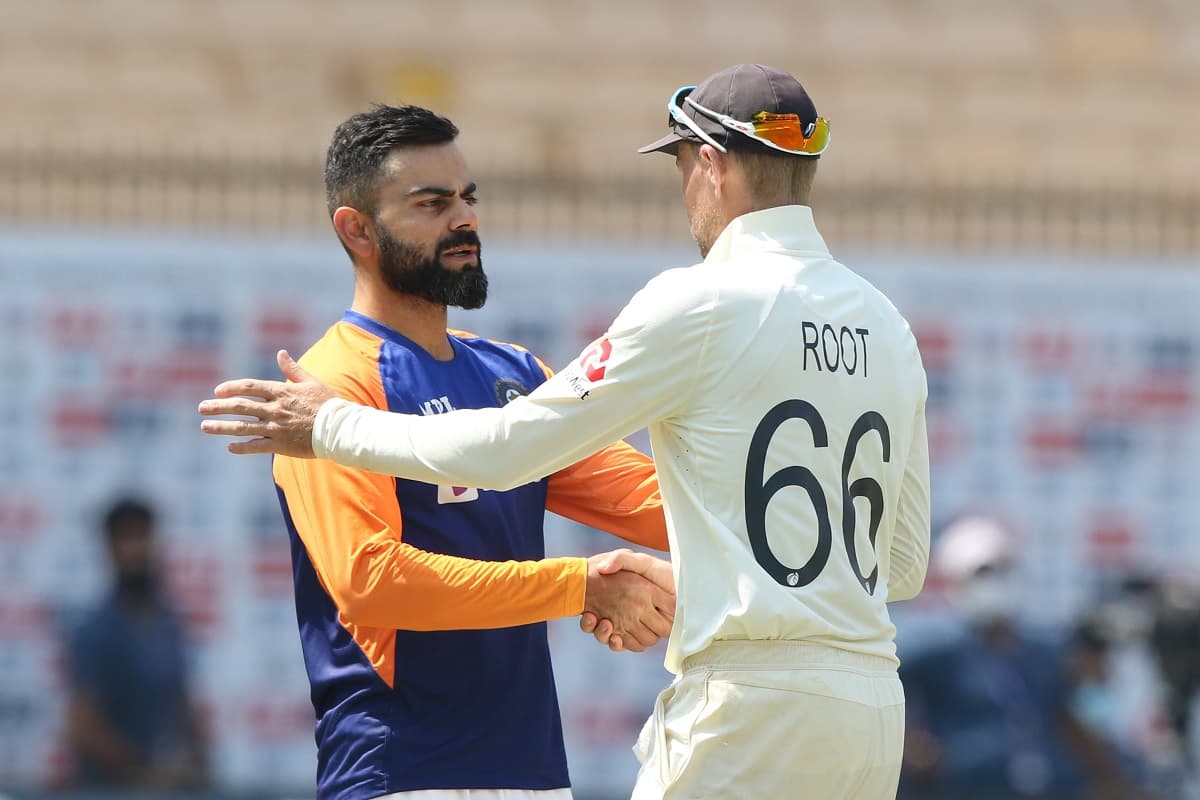 Root, who helped his team to a memorable 227-run victory in Chennai that kept England in contention for the ICC World Test Championship final, has reached 883 rating points, his highest since September 2017, after a fabulous run in the sub-continent has seen him accumulate 684 runs in three Tests, two of which were in Sri Lanka.

Ahead of Kohli for the first time since November 2017, Root is now 36 points behind top-ranked Kane Williamson and trails Steve Smith by only eight points. With Marnus Labuschagne also in the mix, competition for the top five slots is intense with all of them above 850 rating points.

Formerly top-ranked James Anderson has jumped third from sixth and is only four points behind Stuart Broad. Anderson is at his highest ranking since the start of the ICC World Test Championship.