Joe Root will become the 15th England cricketer to play 100 Test matches when he takes the field at the MA Chidambaram Stadium on February 5. 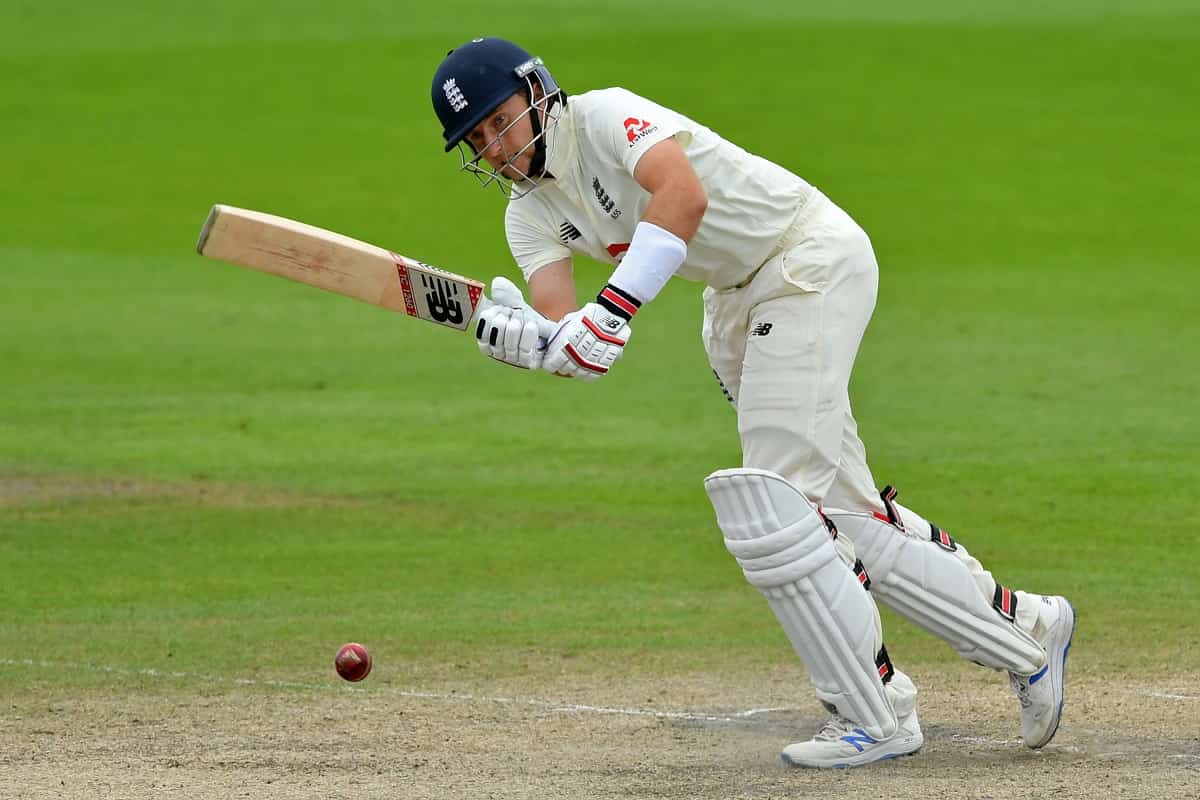 Among the batsmen considered the cream in contemporary cricket -- Root, Virat Kohli (87), Steve Smith (77) and Kane Williamson (83), the England captain is the first to get 100 Tests.

Having played more Tests he is also the first to get past 8,000 runs among the four although unlike the other three his average in below 50.

Root will be England's key in the forthcoming series. He showed the ability to play against spinners in the recent Test series in Sri Lanka, scoring 426 runs across two Tests, which included a double century and a score of 185.