The second Test against India was an education for England on how to play in conditions favouring spin bowlers, said England captain Joe Root after his team lost the second Test by 317 runs to India on Tuesday. The win helped India level the four-match series 1-1 at the M.A. Chidambaram Stadium. 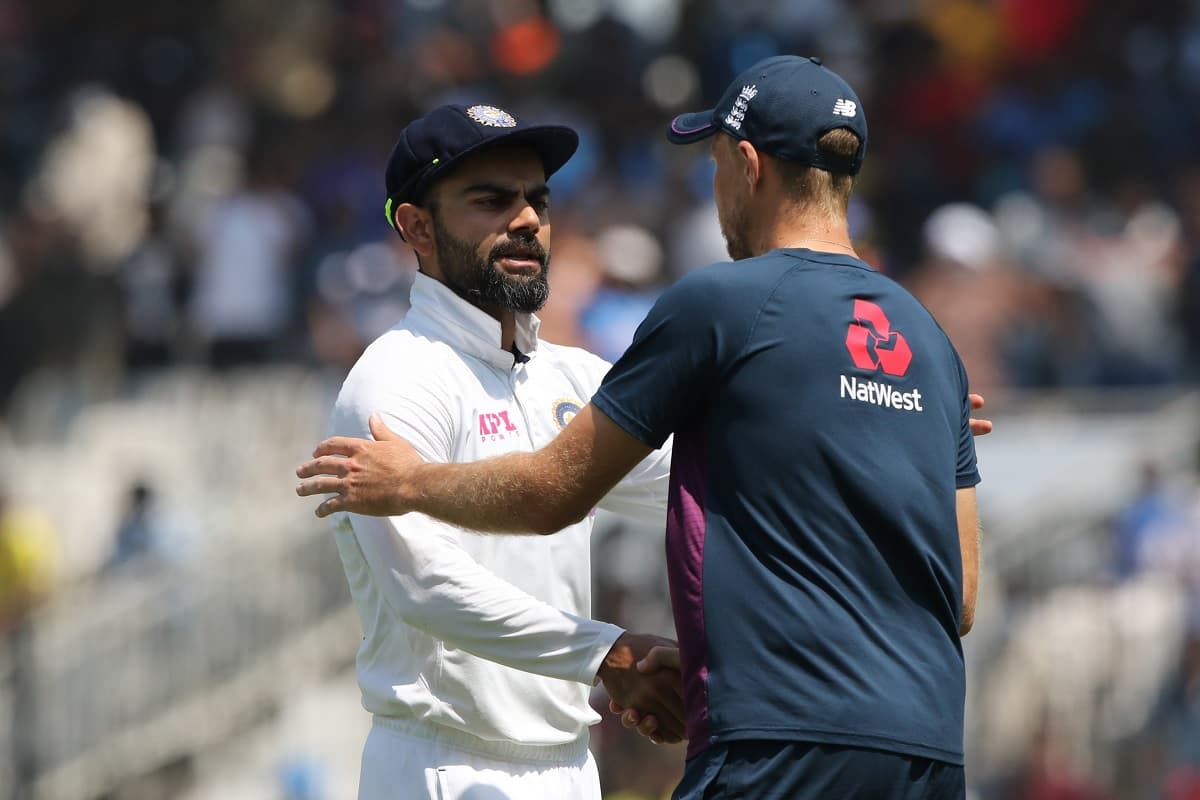 "Credit to India, they outplayed us in all three departments. It has been an education for us. You could come up with conditions like these and we have to learn from this and find a way to score runs," said Root.

Root also said that England's bowlers have to learn to put pressure on batsmen in these conditions and could have done better on the first day of the Test.

"We need to learn to build pressure and bowl six balls at one batsman. On Day One we could have been a bit tighter, squeeze the game a bit more and make it harder for them to score. From Day Two it was a very difficult wicket to bat on. But we have got to be smarter about how we're building an innings," said Root.

"We are 1-1 [in the four-Test series] and we are excited about the next two games, given the way we played in the first game. We could've played that extra spinner. It is always easy to look at balancing a side at the end of the game. It will be different again when we turn up for the third game which will be a day-nighter, and very exciting last two games," he said, referring to the next two Tests in Ahmedabad.

The third Test starts on February 24.