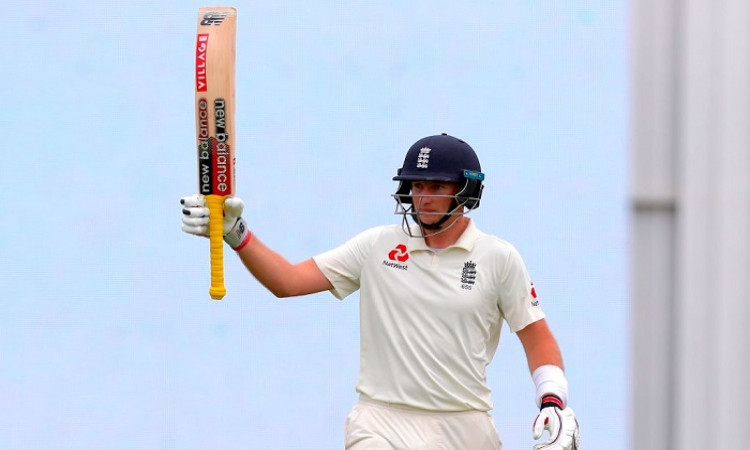 On the fourth day of the second and final Test at the Seddon Park, Root played a brilliant knock of 226 against the Black Caps. He reached the 200-run milestone with a risky single with batting partner Ollie Pope slow off the mark and only keeping his wicket when the New Zealand throw at the stumps went wide.

Root apologised to Pope for nearly burning him before taking his helmet off and raising his bat to the crowd.

Root eclipsed Chris Gayle's 197 to register the highest score by a visiting captain in New Zealand.

It was Root's second highest Test score after 254 against Pakistan which came three years ago.

Root had been going through a rough patch prior to this Test in 2019. Before the series against the Black Caps, he had scored only 535 runs in 9 Tests. His only century of the year had come against West Indies in February. This was followed by poor outings in the one-off Test against Ireland and the five-match Ashes series against Australia at home.

New Zealand hold a 1-0 lead in the two-match series after they won the first Test by an innings and 65 runs at the Bay Oval.