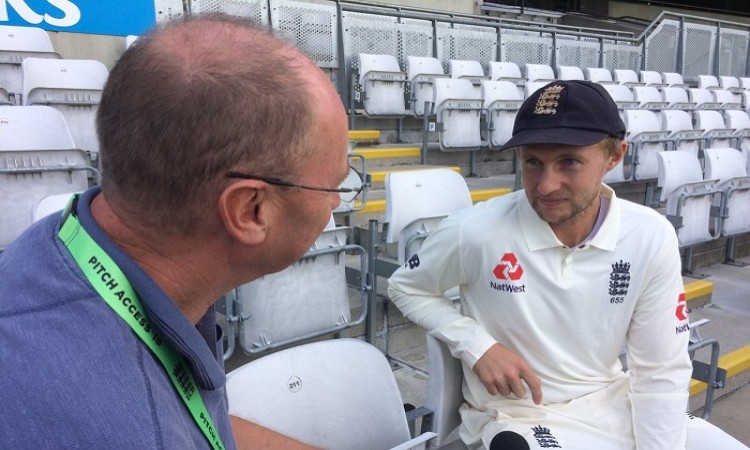 Birmingham, July 31 (CRICKETNMORE): In-form leg-spinner Adil Rashid, who is set to make a comeback into the England Test cricket team against India in the first of the five rubbers here starting Wednesday, gives the team an attacking option, skipper Joe Root feels.

Rashid has not played Test cricket since December 2016, and in February signed a contract to play only limited-overs matches for Yorkshire.

"With the amount of right handers in India's team, Rashid gives us a really attacking spinning option and he's in confident form," Root was quoted as saying on the England and Wales Cricket Board (ECB) website.

"He's gone about his business just as he does in the one-day side, he doesn't seem affected at all," Root added, hinting at the flak the 30-year-old has been drawing since his inclusion.

Backing Rashid, Root further said: "I've known Adil for a long time. I think he's grown as a player massively in the last couple of years, he has a better understanding of what he wants to do."

Meanwhile, Root confirmed the team for the first Test against India starting at Edgbaston on Wednesday.

The captain announced that Moeen Ali and Jamie Porter will miss out on the starting XI from the 13-man squad named for England's 1000th Test.

Jos Buttler will also be the vice-captain for the five-match series.

On Buttler's elevation to vice-captain, Root added: "Jos is vice-captain of the white-ball side, thinks hugely about the game and is respected in the dressing room.

"We are thinking about the long-term and Jos is a big part of that."

Butter, 27, is already vice-captain for England's ODI side, ranked No.1 in the latest ICC world rankings.