Joe Root has apologized to Moeen Ali for saying the allrounder has 'chosen' to go back home after playing just one test against India. 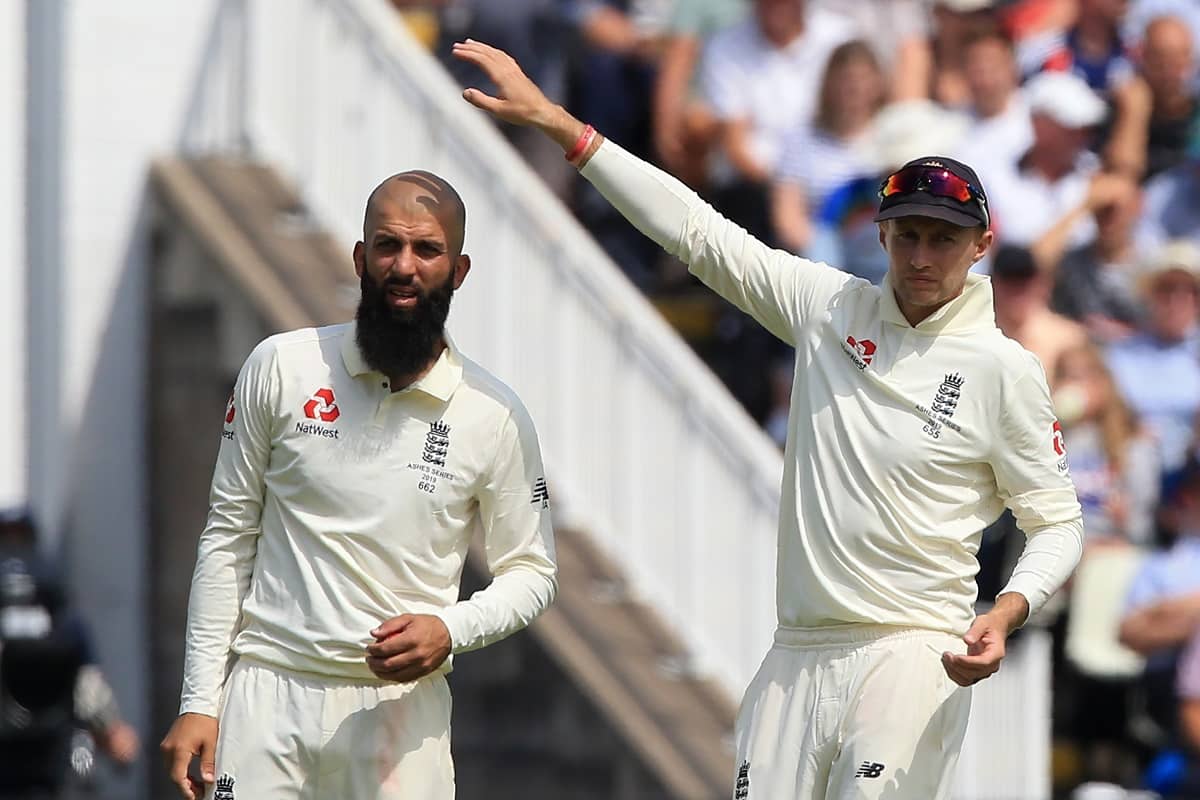 According to a report in Mirror, Root issued an apology to Ali in the team hotel after calling his pre-agreed departure from the India tour a 'choice' and leaving him open to unfair criticism.

Moeen Ali was England's highest scorer and wicket-taker in the 2nd test match. He took eight wickets in the match and scored an entertaining 43 off 18 balls in the second innings, he was close to breaking the world record of fastest test fifty.

“Moeen has chosen to go home,” said Root originally. “It’s obviously been a very tricky tour for him.

“Of course we wanted as many players available for as long as possible, but you also want them to be very comfortable here. I think we’ve come to a point where he wants to get out of the bubble. That’s absolutely fair enough. I’m sure it wasn’t an easy decision for him, but it’s one we completely respect and understand.” Rood had said.