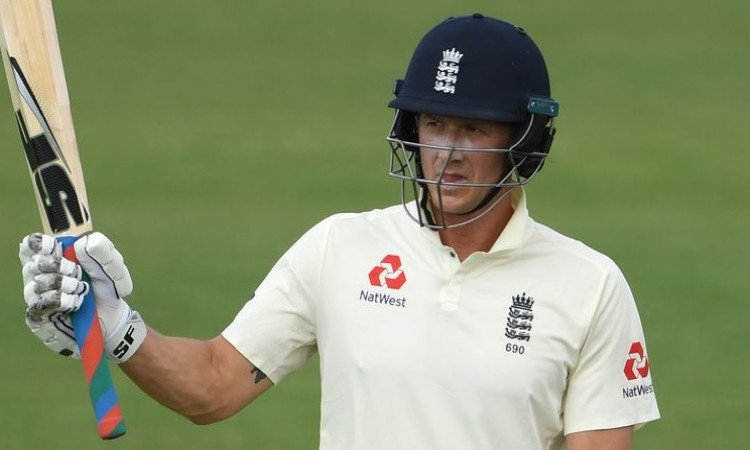 London, July 17: Former England batsman Kevin Pietersen has lashed out at the current team management for their handling of 34-year-old batsman Joe Denly.

Denly was dropped from the ongoing second Test against the West Indies in Manchester after scoring 18 and 29 in the two innings respectively in the series opener at Southampton, which the hosts lost by four wickets at the Ageas Bowl.

Also Read: Was dropped from ODI side despite scoring heavily, says Sourav Ganguly

"The way that Joe Denly has been treated over the last two years, being told by senior management to just try and face 100 balls, is atrocious," Pietersen was quoted as saying by betwayinsider.

"I saw what Denly did in the Big Bash a couple of seasons ago. He turned up and started whacking everybody all around Australia. The guys at my team, Melbourne Stars, couldn't believe what they were seeing. I played with him in the first part of his England career, too. He always looked to attack and get after the bowling," he added.

According to reports, Denly, who has played 15 Tests for England, had been asked to stay at the crease for at least 10o deliveries by the team management.

"He has every shot. He's got a wonderful cover drive, he plays the pull shot, he plays the hook shot. I'd definitely like to see him be given the opportunity to go out and bat freely. If that doesn't work then he's not good enough for Test-match cricket," said Pietersen.

"But you can't tell him to change his ways, just face 100 balls, and then drop him because he doesn't do it. It's truly abysmal," he added.

The former England captain said that Joe Root coming back into the side, he would have instead dropped a youngster from the side and allowed Denly an opportunity to play his way with more freedom.

Earlier, Michael Vaughan said Denly was lucky to play even 15 Tests for England.

"It's not even a conversation," Vaughan told BBC Sport. "You could argue that Denly was very lucky to have played 15 Test matches. There are a lot of players who have played only eight Tests and got hundreds.

"He has missed his chance and they have to stick with Zak Crawley. I'm sorry for Denly - he's just not good enough."

Nasser Hussain had earlier advised Denly to change his technique in order to score big runs or else he could lose his spot in the team.

"Perhaps he can look at the example of his captain in this game. Ben Stokes has clearly tinkered with his technique, despite having the year of his life in 2019," Hussain had written in his column for the Daily Mail.

"He has opened up his stance and has got a big trigger movement across his stumps towards the off side. I'm not sure why he has done it, but it shows even when you are in form you can always improve your alignment.

"Denly has to believe that a tweak can be made, even while he accepts the risks that come with it," Hussain had added.