A strong all-round performance helped India women bounce back from their series-opening defeat against South Africa with a comfortable nine-wicket win in the second ODI here on Tuesday. 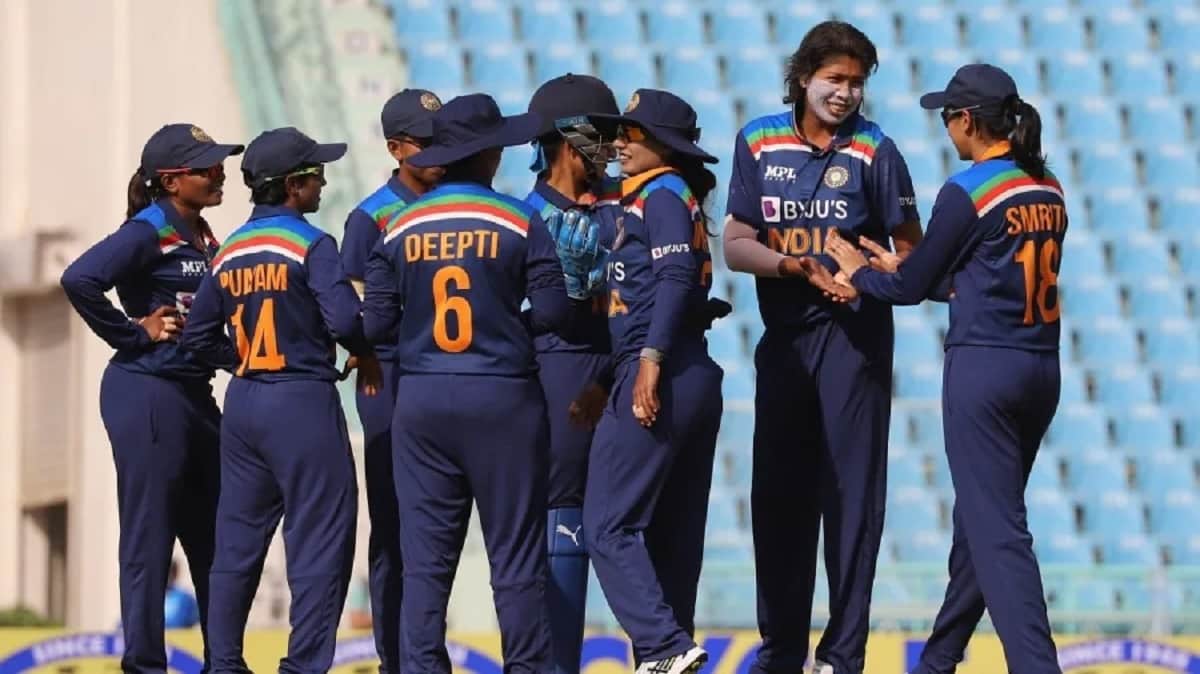 Jhulan Goswami lead a clinical bowling display by claiming four for 42 as the tourists were bundled out for 157 in 41 overs at the Bharat Ratna Shri Atal Bihari Vajpayee Ekana Cricket Stadium. Half-centuries by Smriti Mandhana (80 not out off 64 balls, 10 fours, three sixes) and Punam Raut (62 not out off 89 balls, eight fours) then led a strong reply as the hosts won with more than 20 overs to spare.


Is Hardik Pandya Ready To Bowl Against England In T20Is?

It was a good response by the Indians, especially after they were on the other end of a heavy defeat by the South Africans in match one on Sunday.

The visitors won the toss and batted at the start, with Lizelle Lee (4) and Laura Wolvaardt (9) -- the stars in the previous game -- out cheaply to Jhulan and Mansi Joshi (2/23) respectively.