Brisbane, July 30:  Jess Jonassen will lead Brisbane Heat in the upcoming edition of the Women's Big Bash League after she signed a three-year contract extension with the club on Thursday. She will take on the leadership role left vacant by the retirement of Kirby Short at the end of last season. 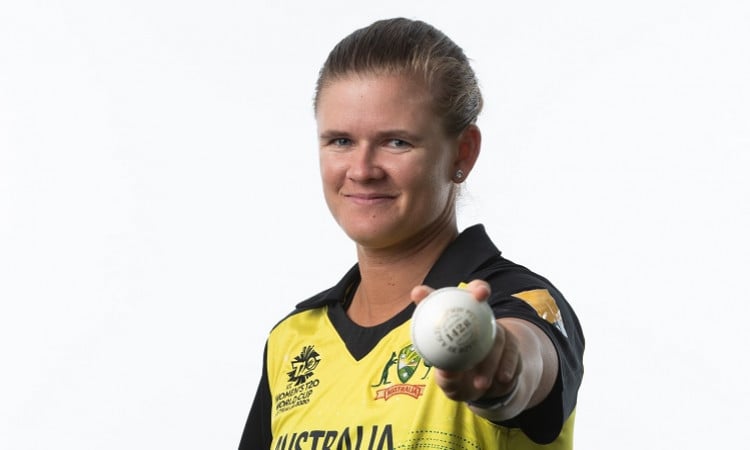 Jonassen said she is eager to meet the challenges that WBBL 6 will provide.

"We know we will be tested on a number of fronts this summer, but I firmly believe we should embrace those challenges and be ready to perform to the best of our ability, individually and as a squad," she said in a statement.

"We have seen the WBBL perform an increasingly valuable role in growing the game with women and girls and inspiring them to support and participate in cricket, especially when you see how big the World Cup was for the game in this country.

"With Kirby stepping down after playing such an influential role with the club, it's a privilege to take on the job as skipper, and I'm excited to be part of what we are building here," she added.

Meanwhile, South Africa's Lizelle Lee has swapped Melbourne Stars for Renegades, where she will team up with Sophie Molineux, who has now signed a two-year contract extension.

"I'm thrilled to be heading back to the WBBL and joining a new team will provide some extra motivation," Lee said in a statement. "The Renegades have done well recently and hopefully I can make a positive impact.

"I've had the pleasure of playing against a lot of these players in the WBBL and internationally, but it'll be nice to be on the same team this time," she added.