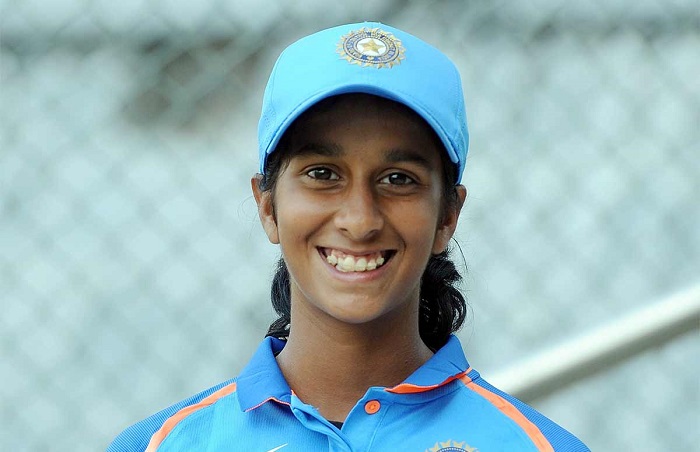 Rodrigues has moved up three places to fourth position and teenage sensation Verma has gained 57 slots to reach 30th position.

Rodrigues scored 96 runs including a knock of 50 in the last match on Wednesday whereas hard-hitting opener Verma finished as the highest run-getter and player of the series with 158 runs.

Another India batter to advance is Veda Krishnamurthy, who scored 77 runs including a match-winning 57 in the final match to move from 61st to 49th.

There are now three Indian bowlers in the top five as left-arm spinner Radha Yadav has moved up from fifth to second. Deepti Sharma, who took eight wickets in the series, has retained fourth position while Poonam Yadav is fifth.

Off-spinner Anuja Patil (up eight places to 21st) and fast bowler Shikha Pandey (up 11 places to 43rd) too have made notable progress in the latest rankings update.

In the team rankings, India have gained eight points to move up to 260 and fourth position while the West Indies are now fifth at 248 after losing 10 points.