Jealous People Critcize IPL As They Get Nothing From It: Sunil Gavaskar 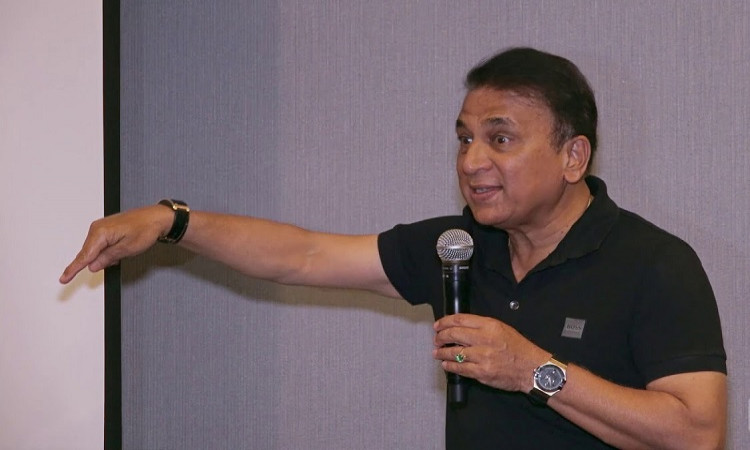 Cricket legend Sunil Gavaskar has hailed the Indian Premier League (IPL), saying there are many people who earn their livelihood from the cash-rich league, which is set to begin in the UAE from September 19.

"They [the critics] only see the money aspect that is there in the IPL. They don't look at what the IPL does. I think it all boils down to jealousy. Only those who do not benefit from it, do not get anything from the IPL criticise it," Gavaskar said on India Today's latest episode of Inspiration.

Also Read: Virender Sehwag Came To Rescue In A Fight Between Dhoni And Rohit Fans

"There are so many people whose livelihoods are there because of the IPL. It can be the guys who are at the grounds who paint people's faces, people who are making those shirts that are sold outside the stadiums just before a match, or the vendors who have food stalls at the stadium. There is an entire cottage industry around the IPL," he further added.

Gavaskar also said that people criticise IPL on social media because it is a soft target.

"Somebody wants to be a little famous on the Internet, then you target the IPL. The IPL is a soft target," he said.

"An argument people opposed to the IPL give is, we know Indian cricket and we are thinking of the good of Indian cricket. Oh, I see, so you are the only ones who are going to be sitting in judgement and telling us what is good for Indian cricket. Of course, not," Gavaskar added.