Left-arm fast bowler Jaydev Unadkat has been named as Saurashtra captain for the Vijay Hazare Trophy 2021 slated to be played across six cities -- Surat, Indore, Bengaluru, Jaipur, Kolkata, and Chennai -- from February 20 to March 14. 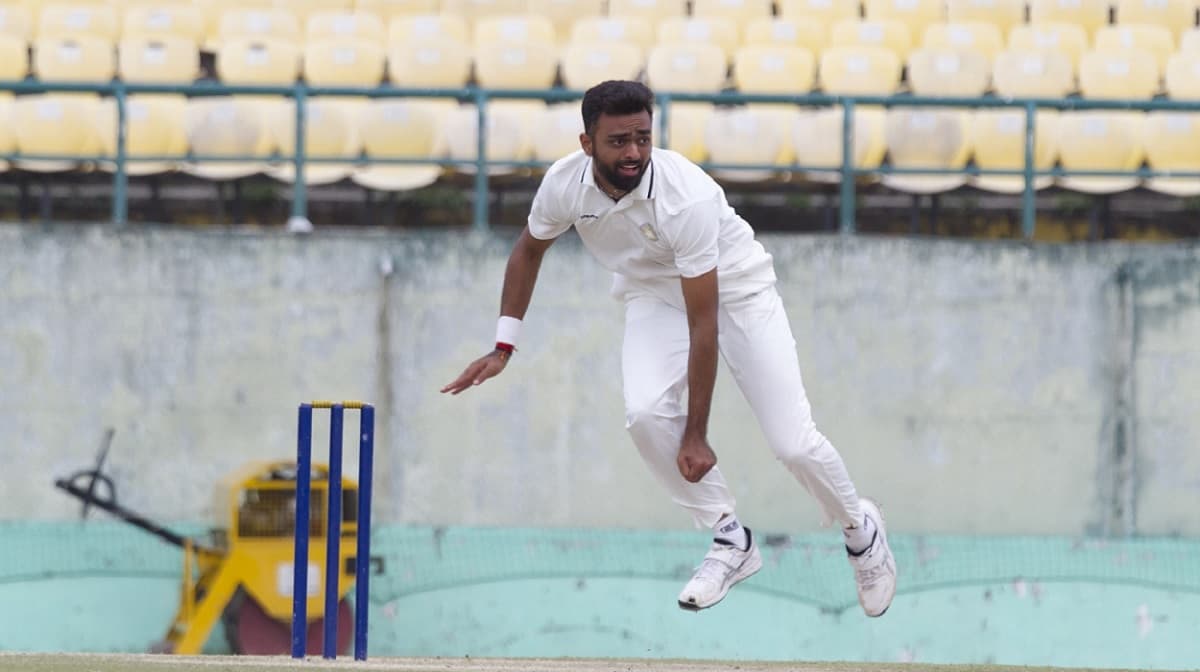 Unadkat is a member of the 20-man squad announced on Thursday by the Saurashtra Cricket Association for the 50-over tournament.

Saurashtra had finished third in Group D in the Syed Mushtaq Ali Trophy T20 tournament. Placed in Group E alongside Jammu and Kashmir, Haryana, Bengal, Chandigarh, and Services, they will play their first match in the Vijay Hazare Trophy on February 21 against Jammu and Kashmir in Kolkata.

As per the schedule announced by the Board of Control for Cricket in India (BCCI), players of all the teams will have to assemble at their respective venues a week before the start of the tournament. The players will undergo quarantine and there will be three Covid-19 tests on February 13, 15, and 17 while the practice session will be held on February 18 and 19. The league phase of the tournament is scheduled to take place from February 20 until March 1.