England captain Joe Root lauded the ability of pace bowler Jasprit Bumrah saying that his spell of reverse swing with the ball that was 60-odd over old turned the match in India's favour. 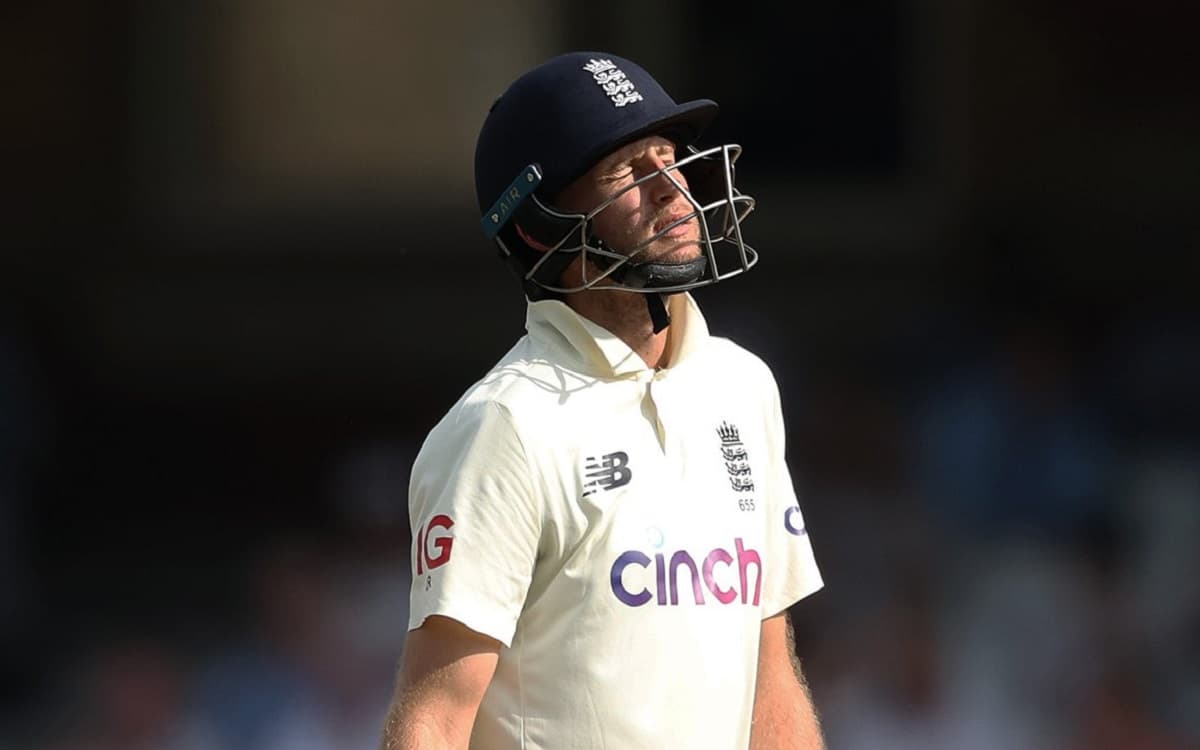 "Credit to India, they got the ball to reverse. I thought Bumrah's spell was the real turning point of the game," said skipper Joe Root after the match that India won by 157 runs.


ENG vs IND,Jasprit Bumrah Sensed Reverse Swing And Said Give Me That Ball: Virat Kohli

Till the 61st over, England were coasting along at 141/2 but Bumrah took the ball and after spinner Ravindra Jadeja had dismissed Haseeb Hameed, the right-arm pace bowler ran through the middle-order, picking the wickets of Ollie Pope and Jonny Bairstow.

"He's (Bumrah) a superb bowler and at times we need to be realistic and accept that he bowled really well. That was world-class bowling. Have to manage better if we're in a similar situation in the near future, especially our game against reverse swing."