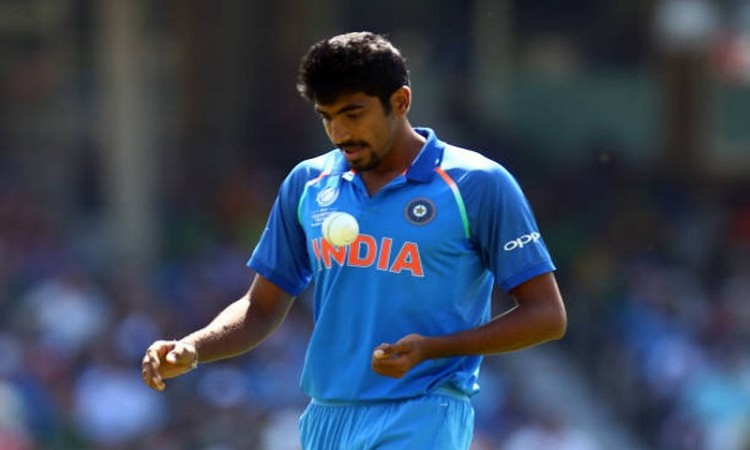 New Delhi, July 2 (CRICKETNMORE):  Krunal Pandya, Axar Patel and Deepak Chahar have been named as replacements for injured Washington Sundar and Jasprit Bumrah for the T20I and ODI series against England, starting July 3 in Manchester, the BCCI announced on Sunday.

While Krunal will replace Sundar in India's T20I side, Axar will take the place of the injured spinner in the ODI squad. Sundar had suffered an injury to his right ankle during the team's training session in Dublin on Tuesday.

Meanwhile, Bumrah, who fractured his left thumb and was ruled out of the T20I series, will be replaced by Deepak Chahar.

Also, Rishabh Pant, who is a member of India A's squad for the one-day games, has been named in the India A squad for the four-day matches against England Lions.