"I think he (Bumrah) is a very thoughtful individual, understands the game very well. " - Rahul Dravid 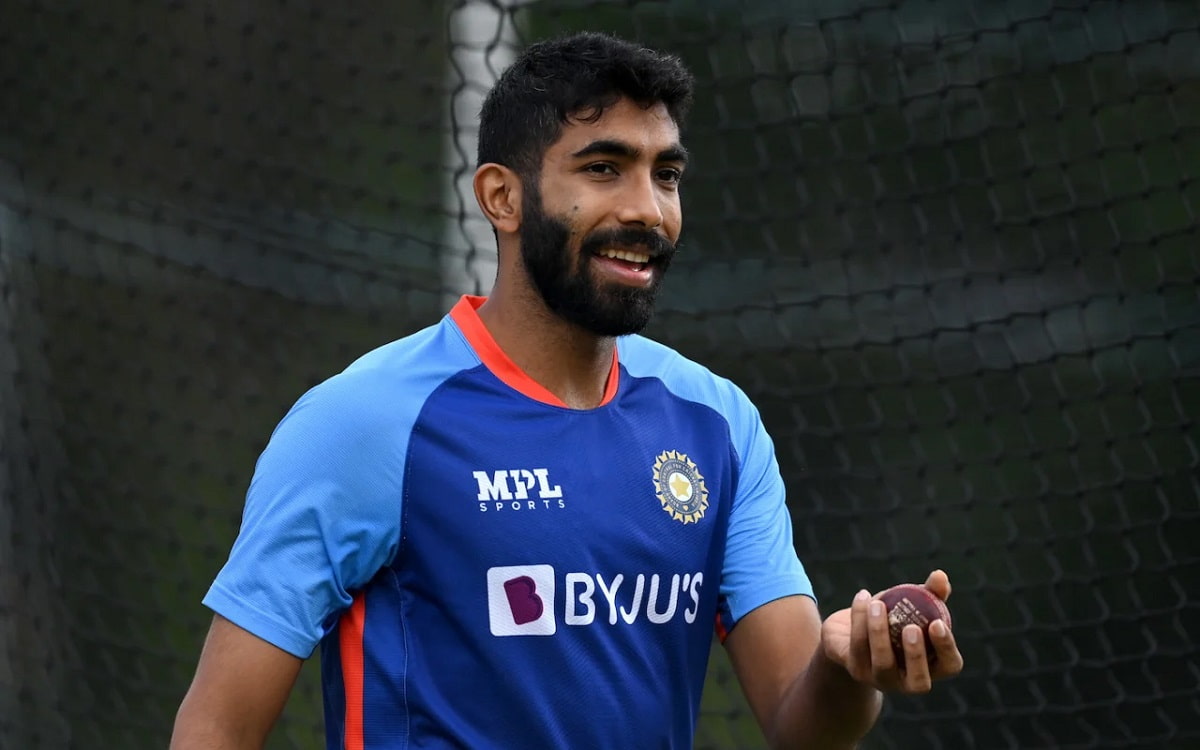 India head coach Rahul Dravid has heaped praise on newly-appointed Test skipper Jasprit Bumrah, saying that the pacer is a very thoughtful individual who understands the game very well. On the eve of the rescheduled fifth Test, Bumrah was named as India's skipper after regular captain Rohit Sharma was ruled out due to Covid-19.

"I think he (Bumrah) is a very thoughtful individual, understands the game very well. Also he commands the respect of the team, which is very important as a leader. Bowling changes, field changes obviously will only get better with time. It's a new challenge," said Dravid in a pre-match chat with broadcasters Sony Sports.

Dravid revealed that he had conversations with Bumrah over the challenge of handling his own bowling as well as captaining the side. "It's not easy for a fast bowler to captain, he's got to think about his own bowling too. Have had a few conversations with him, and told him that we need him more as a bowler. Captaincy is something that you'll get better at as you do it more."

India are now facing an England Test side who are coming off the high of winning 3-0 against New Zealand at home on the back of a new, aggressive approach, especially with Ben Stokes and Brendon McCullum taking charge as captain and head coach respectively.

But Dravid is sure that the high quality in India's fast bowling attack will challenge England while sticking to the basics. "A lot of talks about England and their style of batting. I'm looking forward to it. The quality we have in our fast bowling is something that we take pride in. They have performed all over the world and I think it's going to be an interesting contest."

"It's about focusing on ourselves, than on the opposition. Hitting the top of off stump is still a very good ball and it's about hitting that spot consistently. If they (England) have the skill to attack our best deliveries, then good luck to them."