Jasprit Bumrah to consult three doctors in the UK: BCCI 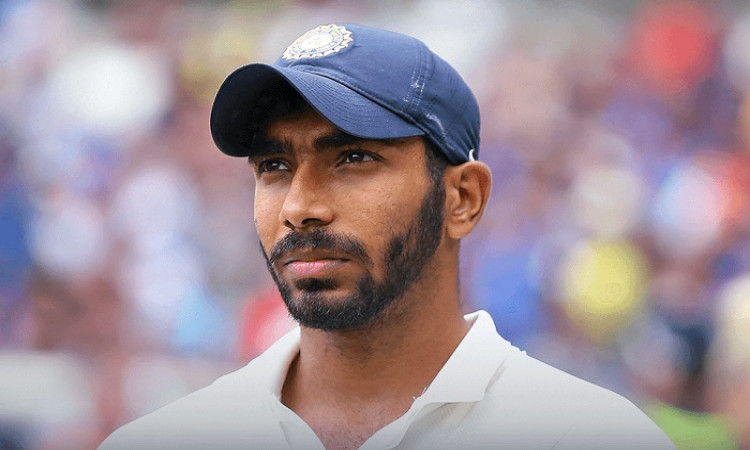 New Delhi, Oct 1: Indias pace spearhead Jasprit Bumrah is set to travel to the UK to consult specialists after he suffered a lower back stress fracture.

While Bumrah has already been ruled out till the Bangladesh series in November, the team management doesn't wish to take any chance and want to consult the best.

Speaking to IANS, a senior board functionary confirmed the development and said that Bumrah will be in the UK for a week to consult the doctors and take the necessary steps.

"Yes, he will be going to the UK in the first week of October and will be accompanied by Ashish Kaushik. They will look to get the best possible opinion in the matter. They will be checking with three doctors and the next plan of action will be decided after that," the functionary said.

Earlier, speaking to IANS, sources in the team management had said that the Bangladesh series is not in the radar for Bumrah as skipper Virat Kohli and coach Ravi Shastri want him to recover completely and return to action as India also have an eye on the 2020 World T20 in Australia next year and the pacer will be a vital cog in the line-up.

"You can say that the team is looking at Bumrah's return for the West Indies limited-over series. But the team management is very clear that they want no shortcuts and undergoing a proper rehab and returning fully fit is vital. The Bangladesh series would be too early," the source explained.

This means that Bumrah will have no role to play in India's campaign in the World Test Championship this year.

With an eye on the upcoming World T20, India will be majorly playing limited-over cricket this year with the three Tests against South Africa and the two Tests against Bangladesh post the SA series being their only games in the longer format this year.