ENG vs IND,Jasprit Bumrah Sensed Reverse Swing And Said Give Me That Ball: Virat Kohli

India skipper Virat Kohli termed Monday's performance that saw India register a sensational 157-run win in the fourth Test as one of the three best bowling performances he has witnessed. He added 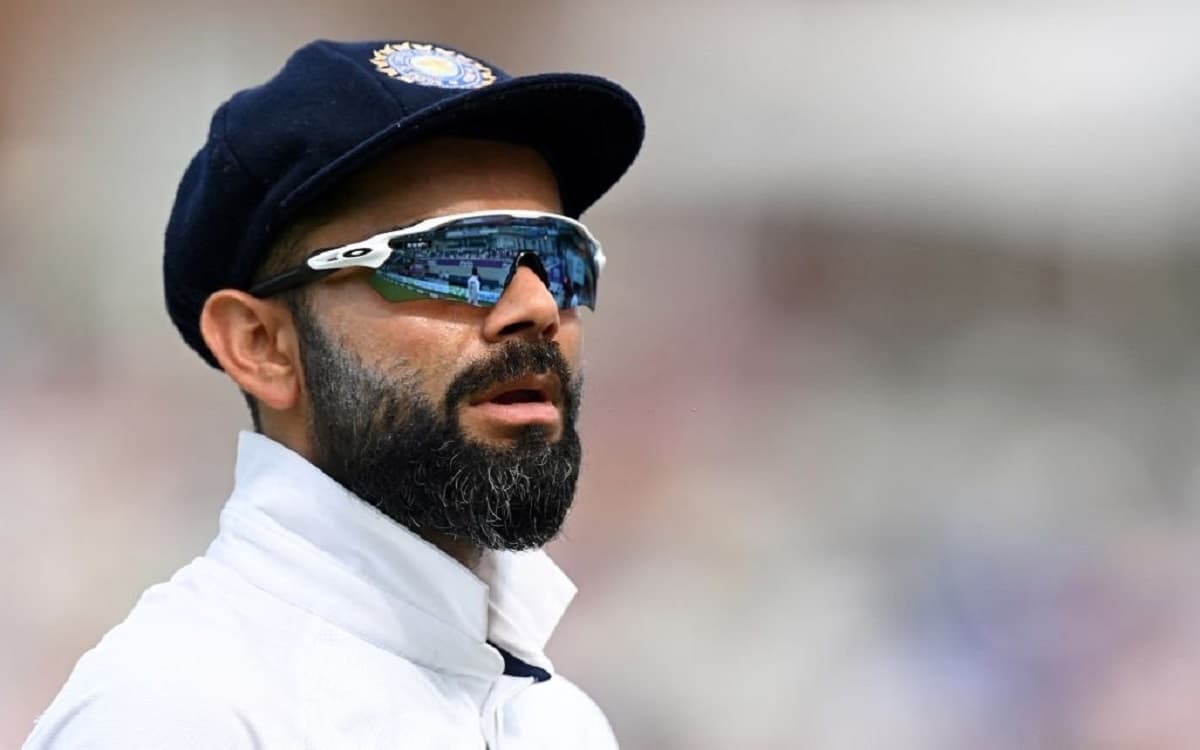 India skipper Virat Kohli termed Monday's performance that saw India register a sensational 157-run win in the fourth Test as one of the three best bowling performances he has witnessed. He added the dry and hot conditions helped his bowlers get reverse swing which turned the game in their favour.

"I am really proud of the character that the team has shown, especially this morning. Definitely among the top three bowling performances that I have witnessed as Indian captain," said Kohli during the presentation ceremony after the game that saw India grab 2-1 series lead with one Test to go.

Kohli said that the 'flat pitch' was actually a blessing in disguise for his team.

"It is quite relative what you call flat. Because [over] the last two days, the conditions have been really hot, so the field wasn't that wet like the first three days and we knew we were in with an opportunity with Jadeja bowling from one end and into the rough. The ball got scuffed up quite nicely and then we managed to make one side heavier and our guys when the ball is reversing enough, they become much more lethal," added Kohli.

He said that instead of complaining about the flat pitch, they took it as an opportunity and insisted that the team wanted to continue bowling with the old ball.

"We exploited reverse swing perfectly today and we were actually looking at the opportunity of bowling with the old ball and looked at it as a positive rather than saying 'look, nothing is happening from the pitch and what are we going to do here?' Rather than that, we believed as a team that we could get all 10 wickets today and that is why it happened. Because the boys had belief."