When Jasprit Bumrah started troubling young batsmen with pace generated by his quick arm action and short run-up at his school's cricket academy, a few other pace-bowling trainees approached their coach, mocking and doubting his action. 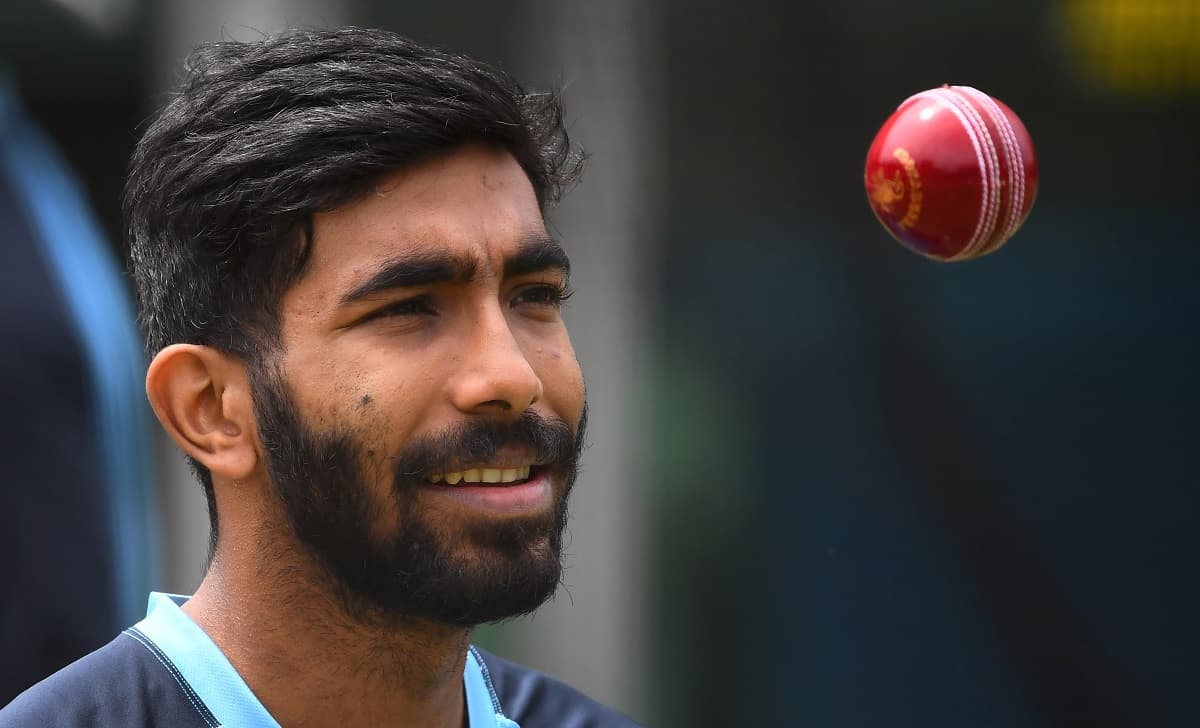 "They said he was throwing the ball and doubted his action. I, too, was surprised with the amount of pace he was getting with such a short run-up. I realised he was getting speed from his shoulder, which was strong," recalls Kishore Trivedi, who was running the Royal Cricket Academy (RCA) at Nirman High School.

Bumrah's mother was initially a teacher at this school and had graduated to become the vice-principal.

"His action was unusual but I said 'this is not throwing'. I told them 'you feel that way because his front arm is like that [extending]'," Trivedi recollects.

Trivedi, whose son Siddharth was by then a seasoned Ranji Trophy player, had another issue to contend with.