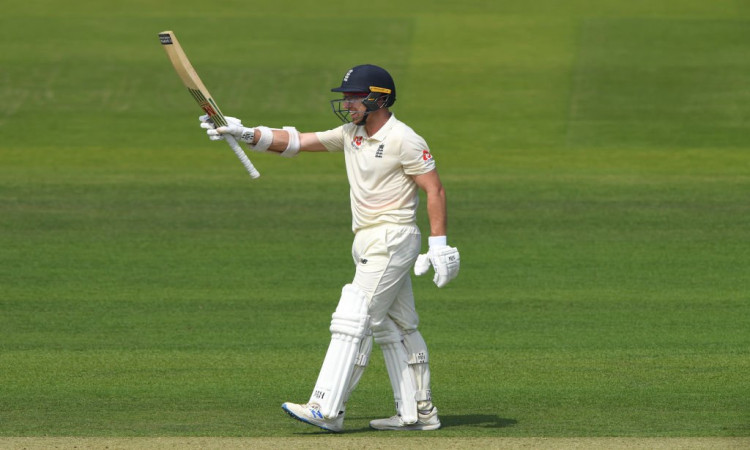 London, July 25:  Jason Roy scored his maiden Test half century as England recovered from a poor start to erase the deficit and post 122/1 at lunch on day 2 of the only Test against Ireland at Lord's on Thursday.

Roy remained unbeaten on 52 while overnight batsman Jack Leach was batting on 60 after Rory Burns got out for 6, Boyd Rankin taking his wicket. England were 0/0 after one over when play resumed in the one-off four day Test.

Earlier, Ireland, led by veteran pacer Tim Murtagh's maiden five-for in international cricket, stunned the cricketing world with their performance as they ended day 1 with a 122-run lead over England who lifted the 50-over World Cup here little more than a year ago.

London-born pacer Murtagh, 37, returned spectacular figures of 5/13 in nine overs as Mark Adair (3/32) and Rankin (2/5), who became the first player in over seven decades to play Test cricket for and against England, supported him well. England were bundled out for 85 in 23.4 overs after opting to bat.