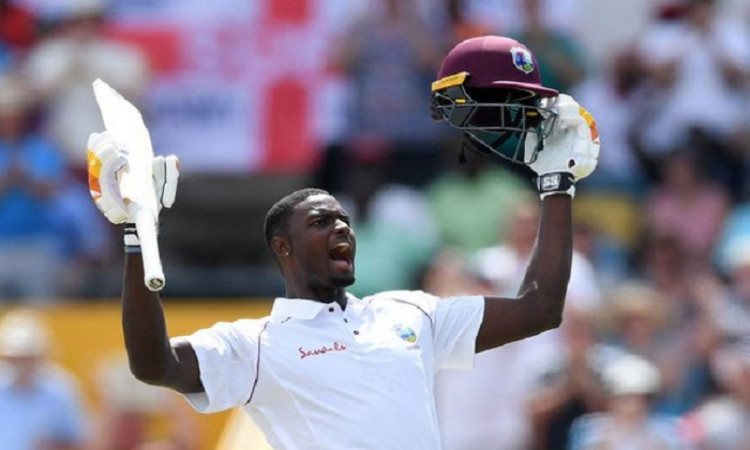 At the annual CWI Award ceremony which took place on Monday, Shai Hope was named West Indies' ODI Player of the Year. The right-handed batsman scored 875 runs at 67.30 in 2018, including three centuries and three half-centuries.

Keemo Paul won West Indies' T20I Player of the Year award. Paul, who made his debut last year, picked up 17 wickets and scored 124 runs in 13 matches for the West Indies.