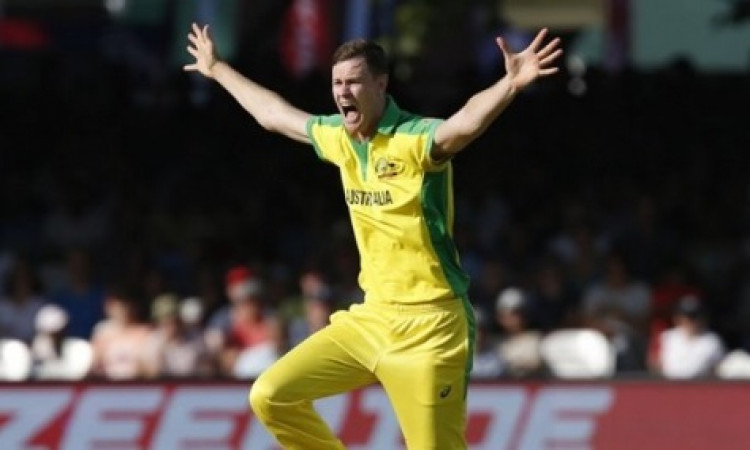 Melbourne, Oct 8  Left-arm Australian fast bowler Jason Behrendorff will be undergoing spinal surgery in order to solve his ongoing back issues and will therefore miss the home season.

Behrendorff will fly to New Zealand next week to get the same surgery done that revived James Pattinson's career in 2017.

"Unfortunately, I've had the same injury over the last few years and we've tried a number of things and the injury continues to return," ESPNcricinfo quoted Behrendorff as saying. "After a lot of thought and discussion we've decided that surgery is the best opportunity to find a more permanent fix."

Behrendorff also revealed he had conversations with Pattinson and former New Zealand pacer Shane Bond about the surgery and their experiences recovering from it.

"I'm feeling good about the surgery, I've spoken to a number of Aussie and Kiwi bowlers who've had a similar surgery and they were all very positive about the results," he added.

The left-arm pacer had to miss last month's T20 Blast quarterfinal because of the back injury and was recalled by Western Australia.

The surgery involves fusing screws and a titanium cable into the lower spine to stabilise the stress fracture which is not healing conventionally.