Jasprit Bumrah recovering well, should be back for Australia series 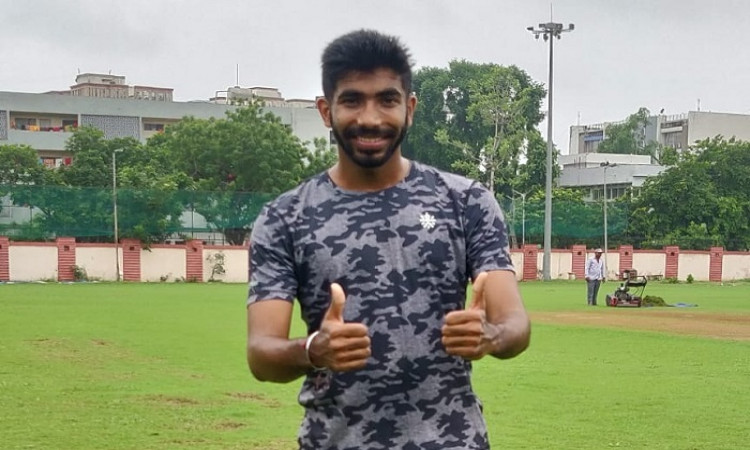 New Delhi, Nov 2:  Even as the Indian team is preparing for the upcoming T20I against Bangladesh in the national capital, one of the biggest challenges that await them in the near future is the tour of New Zealand in early 2020. And there is some good news for skipper Virat Kohli and coach Ravi Shastri as Jasprit Bumrah's recovery post a stress fracture is on track and he is expected to take the field by January.

Speaking to IANS, sources in the know of developments said that the pacer went through an assessment post the Diwali break and the recovery is on track and the bowler should be back in action at the start of the new year.

"He underwent assessment and his recovery is on track. Can expect him to be back in Indian colours in January and the Australia series could be the one," the source said.

Team India will be hosting both Sri Lanka and Australia in January before heading to New Zealand for a two-Test, three-ODIs and five T20I tour and that is where the management believes it is crucial to have someone like Bumrah at 100 per cent.

"When you are playing in New Zealand, the bowling becomes all the more important. As you have seen in the past as well, it is more about taking 20 wickets there than scoring big hundreds. So, the team management was very clear that they are happy to wait and have him back at his best in time for the New Zealand tour," the source pointed.

The Indians have been playing non-stop cricket and that is why skipper Virat Kohli and the team management has time and again spoken about the need to manage the workload of the likes of Bumrah to avoid injuries.

"That's probably the most important thing for us right now, managing the workload of players. That's why he (Bumrah) didn't play any white-ball cricket after the World Cup because we wanted him to be fresh for the Tests. He is going to be a key factor for us as long as the Test championship continues. We know how good a bowler he is. And the impact he can make in a spell," Kohli had said after the pacer's devastating spells in the Windies Test series.

In fact, skipper Kohli has been rested for the three-match T20I series against Bangladesh for the same reason and will be back for the two-match Test series which will also see India play their maiden Day-Night Test at the Eden Gardens.