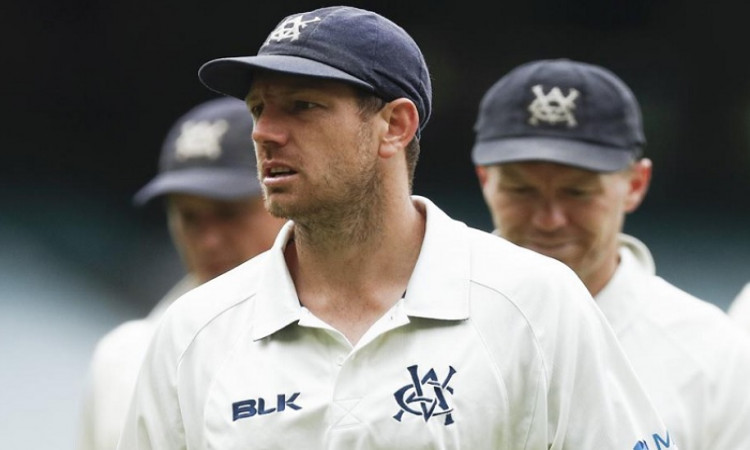 Brisbane, Nov 17: Australia quick James Pattinson was on Sunday suspended by Cricket Australia (CA) and will therefore miss the first Test against Pakistan at the Gabba here.

According to a www.cricket.com.au report, Pattinson was found guilty of a Level Two breach of CA's Code of Conduct during Victoria's Marsh Sheffield Shield match against Queensland last week and, as it was his third breach of the Code in the past 18 months, it triggered a one-match ban.

In a statement, CA said that Pattinson "apologised immediately and unreservedly to the opponent and the umpires and did not contest the charge".

"I made a mistake in the heat of the moment," Pattinson said in a statement as quoted by cricket.com.au.

"Straight away I realised I was in the wrong, and I apologised immediately, both to the opponent and to the umpires.

I have done the wrong thing and accept the penalty. I'm gutted to miss a Test match, but the standards are there for a reason and the fault is mine," he added.