James Pattinson is currently playing for Nottinghamshire where he is the top 10 wicket-takers in the division two County Championship Division this season with 19 from his five matches. 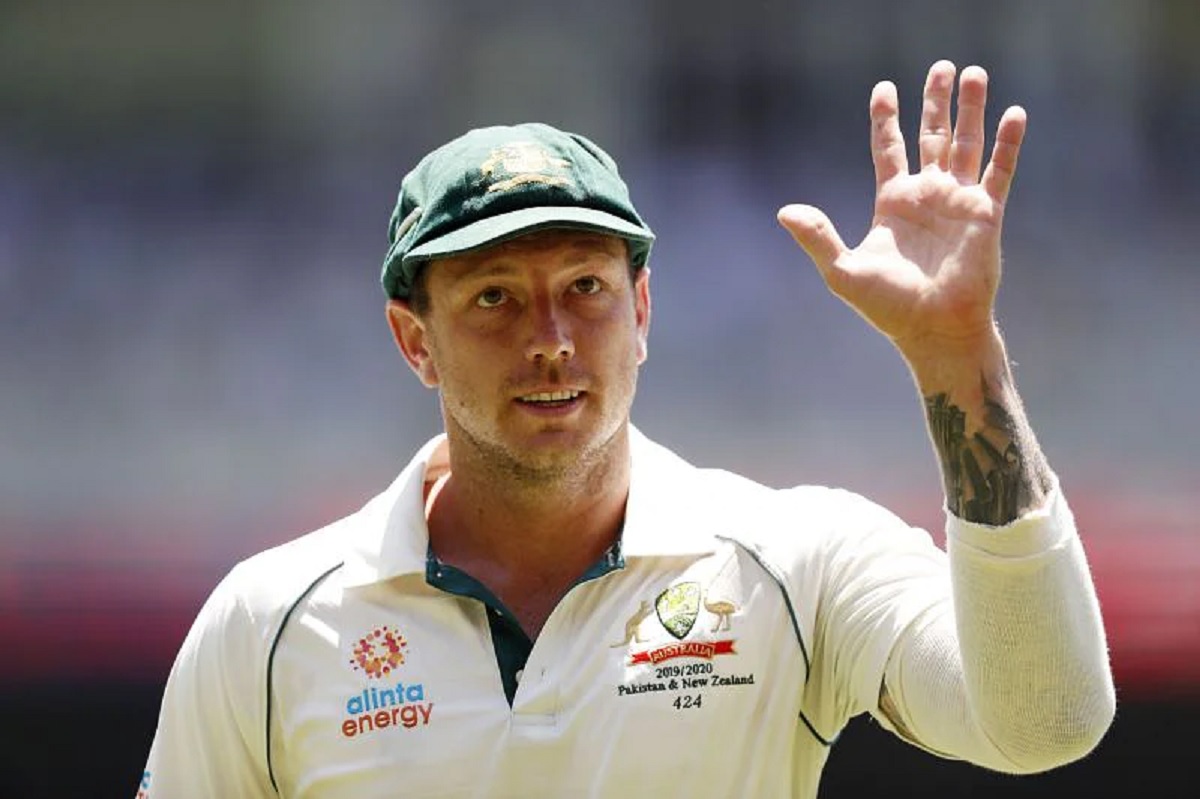 Pattinson and Renegades decided to part ways as the pacer won't be able to give the T20 franchise sufficient time this season owing to his other commitments. Pattinson's decision comes ahead of the BBL draft for the upcoming season.


Buttler Advised Me To Stay Focused Which Helped Me During Ranji, Says Yashasvi

"Unfortunately, I could only commit to part of the season given my state and overseas cricket commitments," Pattinson in a post on social media.

"I'll need to take a break in December to give my body a rest and also want to spend that Christmas period with family. I'd like to thank the Renegades for my time there and wish them all the best for the season," he said in his post.

Pattinson, who retired from Test cricket last year to focus on playing for Victoria, played six matches during an injury-interrupted BBL|11. The 32-year-old, who had returned to the Renegades on a three-year deal ahead of BBL|10, withdrew before the end of the season to manage his body ahead of the second half of Victoria's Sheffield Shield campaign, said a report on cricket.com.au.

Pattinson is currently in the United Kingdom playing for Nottinghamshire. He has rediscovered some of his best form during his stint with Notts where he sits among the top 10 wicket-takers in the division two County Championship Division this season with 19 from his five matches, the report said.