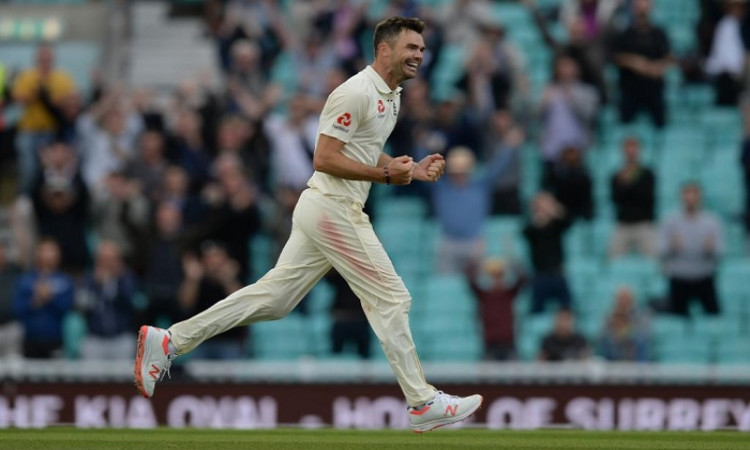 London, Dec 8: Veteran pacer James Anderson has made a return to the England Test squad as he has been included in the team that will embark on a four-Test tour of South Africa. The first Test will start on December 26 in Centurion which will be preceded by two practice matches.

Jonny Bairstow and Mark Wood are the two other players who have earned recalls to the Test squad. Bairstow was dropped for England's recently concluded Test series in New Zealand and may have to work towards finding a place in the playing XI.

Also Read: Virat Kohli thanks Amitabh Bachchan for congratulating him on his knock

Moeen Ali remains absent from the Test squad. The all-rounder had decided to take a break from the longest format after a slew of poor performances, primarily with the bat, led to him getting dropped after the first Test in the Ashes.

Anderson had suffered a calf injury which kept him out for most of the year while Wood had suffered a side injury at the World Cup this year. The latter is not expected to be fit for the early part of the tour and both are currently in South Africa.