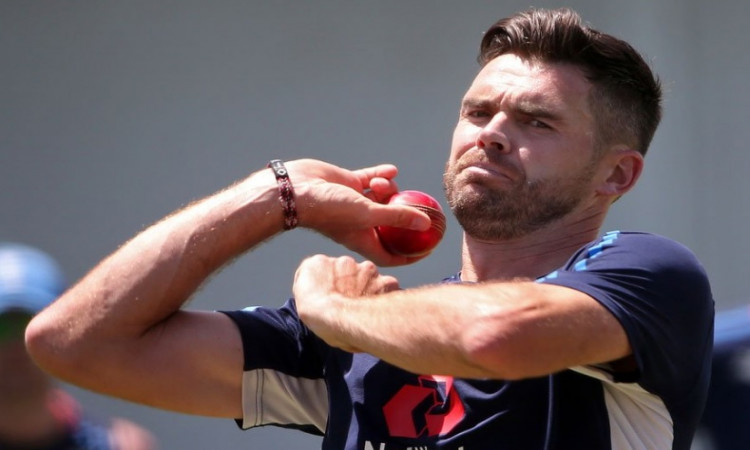 London, Nov 17: England pacer James Anderson, who did not feature in the national side owing to a calf strain during the first Ashes Test at Edgbaston in August this year, is likely to make a comeback when the Three Lions tours South Africa.

Anderson had left the field after bowling just four overs during the Ashes opener against Australia and will also miss England's two Test series against New Zealand, starting November 22 in Mount.

The 37-year-old will now join a training camp in Potchefstroom, and if cleared, will feature in the first of the four Tests against the Proteas.

"Jimmy is going out to Potchefstroom," Ashley Giles, the managing director of England's men's cricket, was quoted as saying by the BBC.

"We're hopeful. We think he is on track, which is great. The medical team are happy. The older you get, these things linger longer. We felt no point forcing it for this short tour," he added.

"It will be interesting to see the pitches we play on in South Africa. I think they'll be green, and they'll go for a bowler war and take us on. It's not something I'd take on with Jofra Archer and Jimmy Anderson, but it will be an exciting series," Giles expressed.