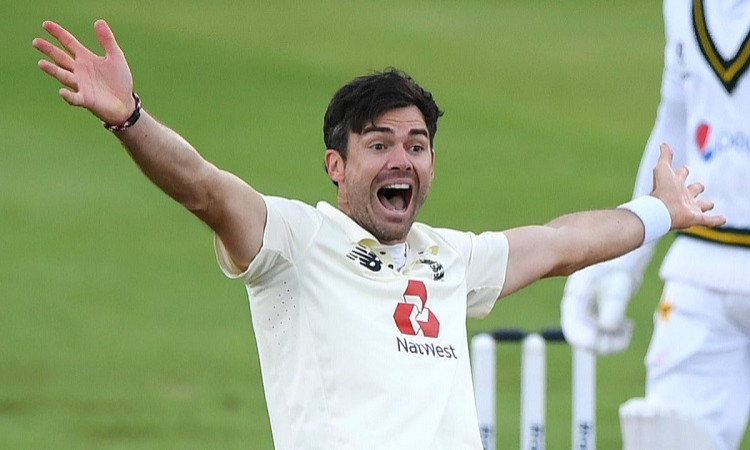 Anderson, England's highest Test wicket-taker, claimed his 598th victim during the third Test against Pakistan at the Ageas Bowl on Sunday.

"He's the GOAT of bowling and England's greatest," Bess said of Anderson as quoted by Sky Sports.

"It's phenomenal to stand at point and watch him nick people off, hit people on the shins and take as many poles as he does, so consistently.

"There was chat about a potential retirement recently then he comes back and absolutely tears it up. It just shows how good he is," he added.

Play was stopped on Sunday because of bad light before Pakistan could bat again after being asked to follow-on and Bess suggested that the players should have come off sooner.