Jamaica Tallawahs 'weirdest' franchise I have ever played with: Andre Russell

New Delhi, April 30:  Just days after West Indies cricketer Chris Gayle hit out at Caribbean Premier League (CPL) side Jamaica Tallawahs and Ramnaresh Sarwan, all-rounder Andre Russell too slammed the franchise for keeping the players in the dark and their lack of communication with the senior players. 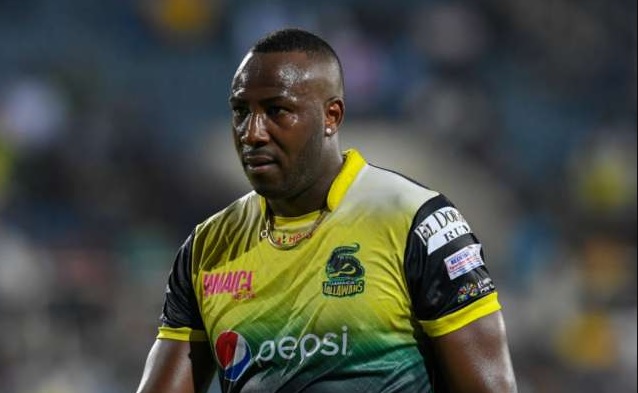 Calling them as the 'weirdest franchise' he has ever played with, Russell has stated he hasn't been treated well by the team and he is made to feel like someone who just made his debut.

"This year was way different. This is the weirdest franchise that I have ever played in," Russell was quoted as saying by Cricbuzz on Instagram.

"And when I mean weird, people that are supposed to reach out to you as an individual, and I am not just a normal player in the Jamaica Tallawahs team. I was once a leader. I realise how they look at things and how they do things."

"I felt like a first-class player that just made his debut one game ago. Your opinion is not valuable. That's how I was treated."

"I think this might be my last season for Jamaica Tallawahs. I'm just clearing the air."

Earlier, Gayle had alleged that Sarwan created differences between him and the franchise and that is why he wasn't retained by the CPL side. Gayle has been signed by St Lucia Zouks as their marquee player for the 2020 edition of the league.

"Sarwan, you are worse than the coronavirus right now," Gayle said in the video uploaded on his YouTube channel. "What transpired with the Tallawahs, you have a big part to play because you and the owner are like this (very close)."