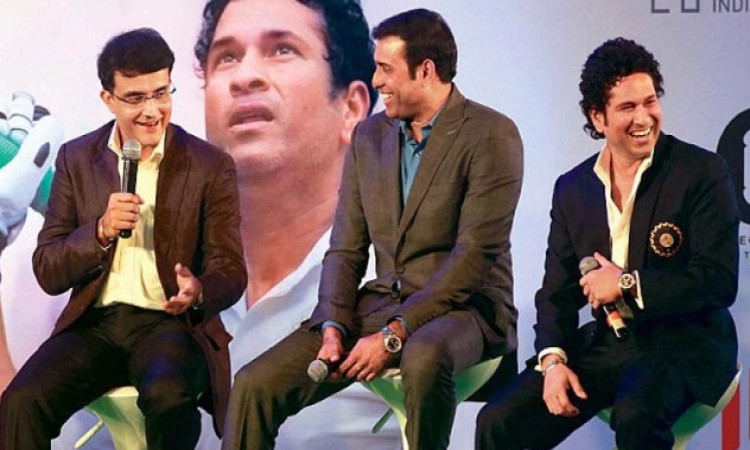 June 21 (CRICKETNMORE) The Board of Control for Cricket in India's (BCCI) Ethics Officer D.K. Jain questioning the role of former players like Sachin Tendulkar, Sourav Ganguly and V.V.S. Laxman's as commentators in the ongoing World Cup while they are already a part of Indian Premier League (IPL) franchises, has put the Indian board and the Committee of Administrators (CoA) in a fix.

A member of the Supreme Court-appointed CoA said that the committee was looking into the question raised by Jain and would seek to find a solution as it was too restrictive.

"Yes, we will discuss the issue and come to a solution as it is too restrictive. We are working on it and will let you know soon," the member said.

Jain has not only questioned the position of former players who are commentating in the World Cup while holding positions in either the IPL or the Indian board, but has also said that players who haven't retired cannot take up the role of being experts on television.

The likes of Harbhajan Singh and Parthiv Patel have been commentating while they are still active players and was seen plying their trade for Chennai Super Kings and Royal Challengers Bangalore in the 12th edition of the IPL.

Jain has explained that as experts, they were flouting the Lodha Panel's recommendations on conflict of interest as they were holding multiple positions and the proposal says "one person, one position".