New Delhi, June 25 (CRICKETNMORE) Former Proteas all-rounder Jacques Kallis has urged the current South African team to take inspiration from England in a bid to revive their ODI performance following their early stage exit from the ongoing World Cup in England and Wales. 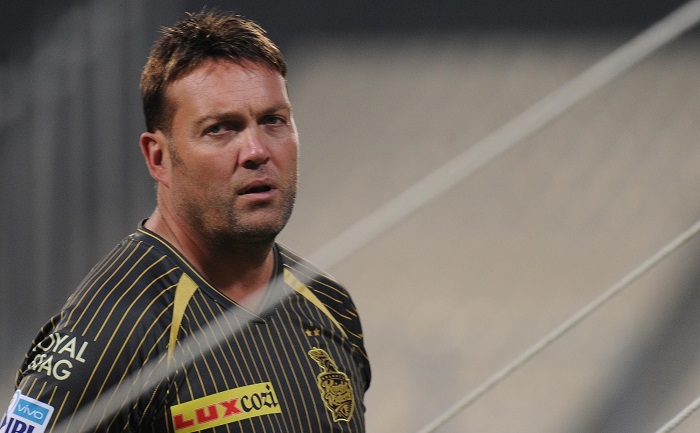 Pakistan defeated South Africa by 49 runs at the Lord's on Sunday to knock Faf du Plessis' men out of the competition. Despite having world-class players like du Plessis, Kagiso Rabada, Quinton de Kock and Hashim Amla in their squad, the Proteas' journey in the ongoing tournament has been something which they would like to forget at the earliest.

However, Kallis believes South Africa should take heart from the way England recovered after suffering an equally woeful first-round exit in the 2015 edition of the World Cup. England are currently ranked number one in the ODIs and are the tournament favourites in this edition of the showpiece event.

"South Africa need to take inspiration from England as they rebuild their team for the next ICC Men's Cricket World Cup," wrote Kallis in his column for ICC.

"Four years ago, England were perhaps one of the lowest ranked teams in the world after really struggling at the World Cup in Australia and New Zealand.

"However, they used the disappointment of their performances in 2015 to rebuild their team and totally change their mentality and approach to one-day cricket.

"England now play without fear and aren't afraid to make mistakes. For me, South Africa have approached things too defensively at this tournament and they need to attack each match with much more positivity going forward," he added.

"England are proof how quickly things can change in four years, so long as you have the right approach."

The 43-year-old also advised the South African team management to not go for all-round changes in the squad.

"You don't need to make wholesale changes, England are still captained by Eoin Morgan, as they were four years ago," said Kallis.

"Some will demand everything is changed but a total clean out is just not the way ahead, we need to be more thoughtful," he added.

The South African team will aim to restore some lost pride in the remaining two games of the ongoing showpiece event against Sri Lanka (Friday) and Australia (July 6).