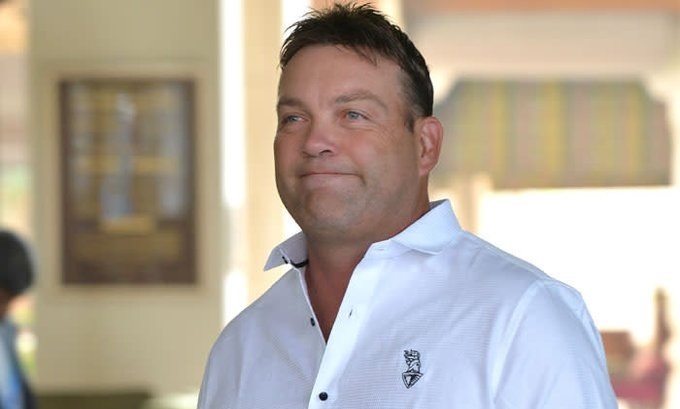 Cricket South Africa made the announcement on Wednesday on its official Twitter handle. "Former Standard Bank Proteas all-rounder, Jacques Kallis has been named as the team's batting consultant for the duration of the summer. He will join the squad for their camp starting in Pretoria today (Wednesday)," the tweet read.

The appointment of Kallis is the latest high-profile name to be inducted in the Proteas' coaching set-up after Mark Boucher's appointment as head coach.

Counted among one of the most prolific all-rounders to have played the sport, Kallis retired from all forms of international cricket in 2014.

Kallis is not new to coaching as he previously served as the head coach of Kolkata Knight Riders in the 2015 edition of the Indian Premier League (IPL).

The Proteas are scheduled to host England for four Test matches, three ODIs and three T20s beginning on December 26. After that, they will play Australia in three T20s and as many ODIs.