It's hard on the body: KL Rahul on India's schedule

Mount Maunganui , Feb 3: Opener K.L. Rahul echoed his captain Virat Kohli in saying that India's packed schedule in cricket is a challenge. Kohli had said before the start of India's ongoing tour of New Zealand that the situation is now getting "closer and closer to landing at the stadium and playing straight". 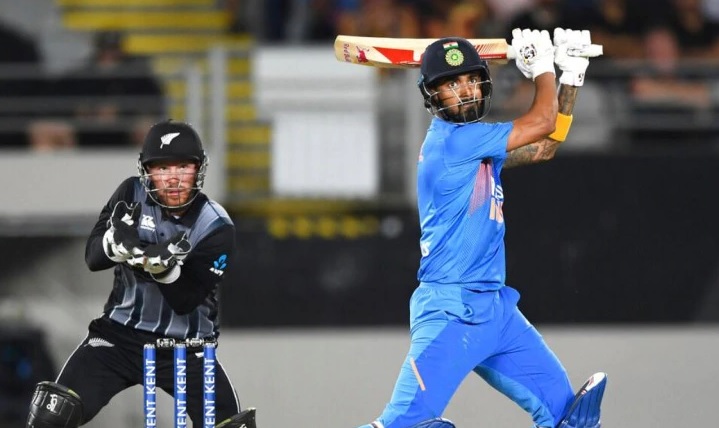 "Every month we have been playing so many games. It is hard on the body so we have been working hard, to stay mentally and physically fit to keep putting up performances like this," Rahul told reporters after India's seven-run win over New Zealand in the fifth T20I in Mount Maunganui.


Concussed Will Pucovski ruled out of England matches

The win sealed a 5-0 series victory for India, the first time ever that a team have whitewashed New Zealand in a T20I series in their own backyard.

The series has been a good one for Rahul personally, in keeping with the rich vein of form he is enjoying in limited overs cricket. He was man of the series for top scoring with 224 runs in the series and in the fifth T20I, he captained the team during the New Zealand innings with Kohli rested for the match and Rohit Sharma unable to take the field due to injury. In addition to all this, Rahul has also been India's first choice wicketkeeper since Rishabh Pant was dropped.

"Every day I wake up and every day I have been thrown into the game, I am very grateful and loving the challenges that are being thrown at me," he said.

"Enjoying my cricket and was great to see how we responded without our leaders when both Virat and Rohit weren't on the park and there were a lot of question marks. The way we performed, I might have been the captain but the way all of them were involved, everyone knew what to do."

Rahul said that he didn't have to do much in absence of Kohli and Rohit.

"Bowlers are now fearless with experimenting and are not worried about getting hit. It is important to have that mind set in T20 cricket. Today too, without Virat, I couldn't really do much behind the stumps. I cannot run every ball. They were coming up with their own plans. It was great to see they know what to do and more often than not they did what they wanted to," he said.