It's 'Exciting' To See Ben Stokes Back On Track: Joe Root

England Test captain Joe Root is optimistic of all-rounder Ben Stokes being available for the 2021/22 Ashes, starting from December 8 in Brisbane. He added that Stokes, who resumed training with the England team at their quarantine base in Gold Coast, is on track and has been really exciting to see him train. 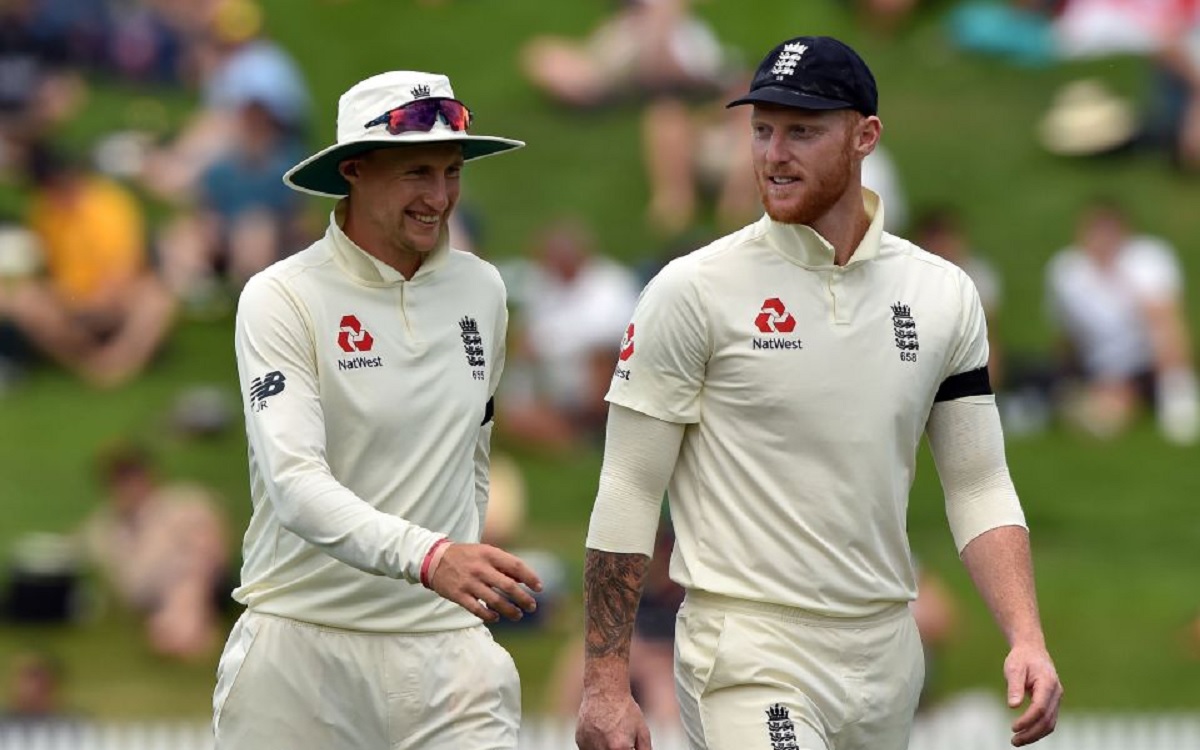 "Ben has been fully involved in training the last couple of days. It has been very light, we are just trying to acclimatise as best we can. He's had a bat, a bowl, taken some catches, doing his fielding work slightly separately. It looks like he's on track and it's really exciting. It's managing that excitement and making sure we don't push him too hard so he's ready for the first game," Stokes was quoted as saying by ESPNCricinfo on Thursday.


Marcus Harris Will Open With Warner In The Ashes, Confirms George Bailey

Stokes is making a comeback into the game after taking an indefinite break to heal completely from a left finger injury and take care of his mental well-being. In October, he had a second surgery on the finger and had not been initially included in the Ashes trip this year. The all-rounder, who made his Test debut during the 2013/14 Ashes trip, had missed the 2017/18 trip due to involvement in the Bristol nightclub incident.

Asked if he would be fit enough to be in the mix for first Test selection, Root said, "I really hope so. It's been remarkable to see how far he's come. It looks very promising. He's been brilliant. We've seen him at training, having him back amongst things is always great, so it's really nice to have him back involved."

Root expressed happiness over senior pacer Stuart Broad being a part of the touring party. Broad, like Stokes, is making a comeback into cricketing action after a tear to his right calf during warm-up ahead of the second Test against India brought early curtains to his 2021 English summer. "He bowled today in the nets again, very light workloads at the minute. But it's good to see him back in and around things, and being able to get into it. It's about getting those workloads back up again, with all the bowlers really, making sure that they are absolutely ready to go for that first Test match. We've got all the options on the table."