'It's A Game Of Cricket': Andre Russell Responds To SRK's 'Apologizing' Tweet

Kolkata Knight Riders (KKR) all-rounder Andre Russell said that while he supports team owner and Bollywood star Shah Rukh Khan's tweet apologising to fans of the team for their defeat to Mumbai Indians (MI), the team is still confident and will learn from the loss. 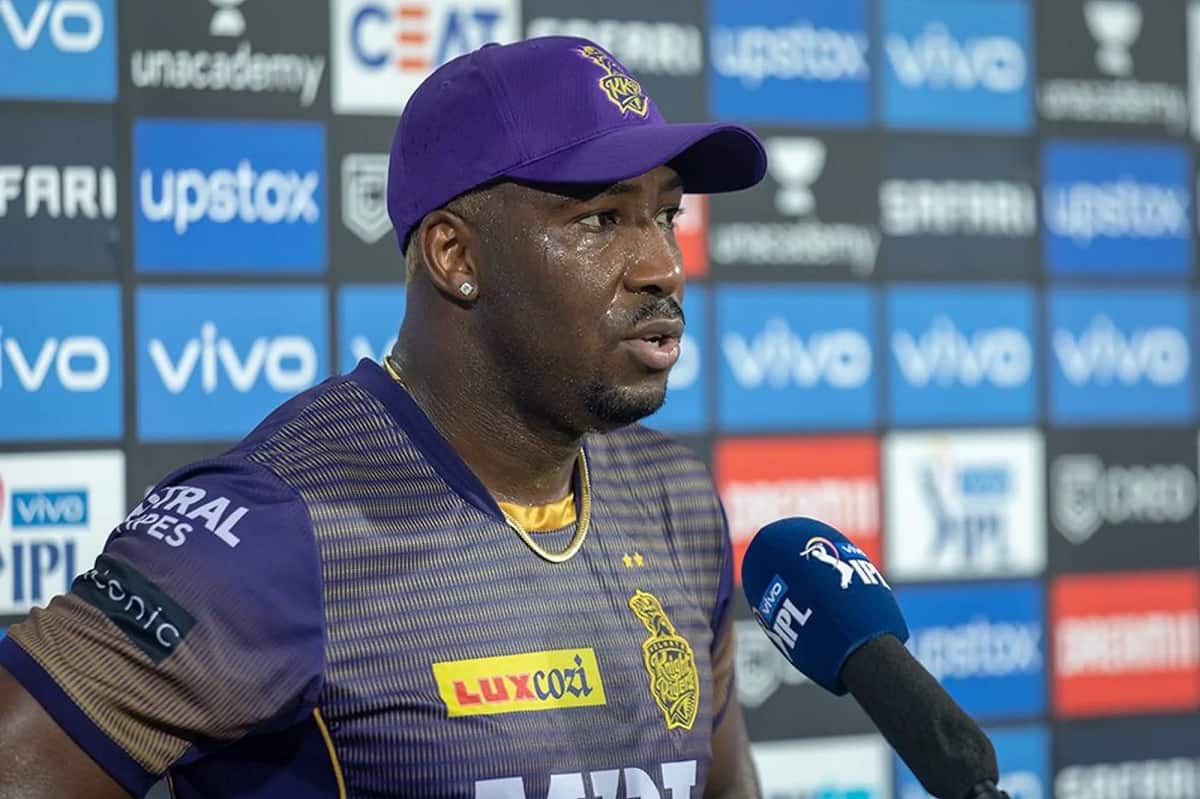 Russell's five-wicket haul had helped KKR dismiss MI for 153 and while they were cruising for much of the chase, a collapse after 72-run opening partnership led them to being restricted to 142/7.

"Yeah, I support that (Shah Rukh Khan) tweet but at the end of the day the game of cricket... you are not sure until it's over," said Russell in the post-match press conference.

"We are still confident and playing some good cricket and I am proud of the boys. We are definitely dissapointed but it's not the end of the road. It's our second game and we will definitely learn from it," he said.

Russell said that the wicket was a difficult one to bat on. "It is a difficult wicket to bat on and it is not easy for a new batsman to come in and start the hitting from ball one. It is very challenging, even for me the ball was a bit up and down. It is not the easiest wicket to bat on, no matter how good you are you still need a couple of balls to actually get your eye in," said Russell.