It was Tendulkar's idea, not Chappell's: Irfan Pathan on batting at no.3 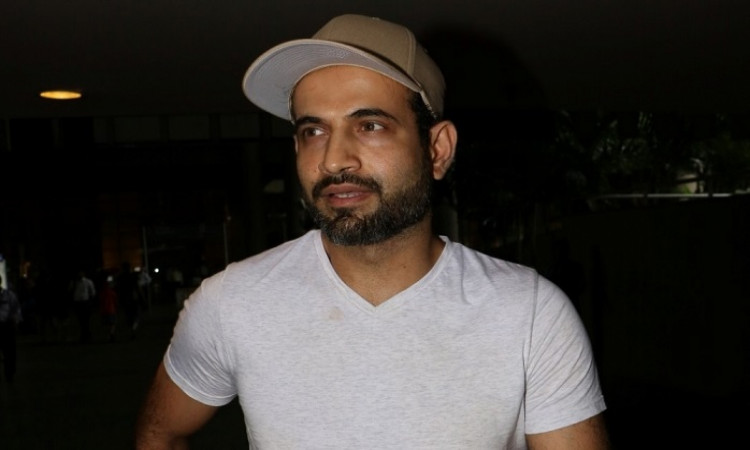 New Delhi, June 30:  Irfan Pathan said that it was Sachin Tendulkar's idea to promote him to the number 3 position in the Indian batting order and not former coach Greg Chappell. Tendulkar, according to Pathan, had pitched the idea to then-captain Rahul Dravid before the first ODI between India and Sri Lanka in the 2005 series.

While Pathan smashed 83 off 70 balls to help India win the match by 152 runs, the team management's decision to convert him into an all-rounder is seen by many as a reason for his decline after a scintillating start to his international career.

"I had said this after I had announced my retirement as well. Those who talk about Greg Chappell spoiling my career, by sending me as an all-rounder at No. 3 and all these things… Actually, it was Sachin paaji's idea," Pathan said on Beyond the Field hosted by presenter Raunak Kapoor on his Instagram page.

"He advised Rahul Dravid to send me at No. 3. He said ‘he (Irfan) has the power to hit sixes, can take on the new ball and can play the fast bowlers well too.

"It was tried for the first time in the series against Sri Lanka when Muralitharan was at his peak, and the idea was to attack him as well. (Dilhara) Fernando back then had started the concept of the split-finger slower ball.

"Batsmen didn't understand that too well, so the belief was if I could pull it off, it could work in our favour, especially since it was the first match of the series. It's not true that Greg Chappell spoiled my career. Since he was not from India, it is easier to make him a punching bag."

After making his international debut in 2003, Pathan quickly came to be known as one of the most talented young fast bowlers in the world. He was the fastest Indian to 100 ODI wickets for 13 years before Mohammed Shami finally broke the record.

He has 100 Test wickets to his name and was the second Indian bowler to take a hat-trick in the longest format of the game. However, he eventually lost his place, with his last Test coming in 2008 and his last game overall for India in a T20I against South Africa in 2012.