Former Indian cricketer Gautam Gambhir said that off-spinner Ravichandran Ashwin's selection in the squad for the men's T20 World Cup gives the Indian team a completely new dimension. He added that Ashwin is a quality cricketer who should have played much more white-ball cricket. 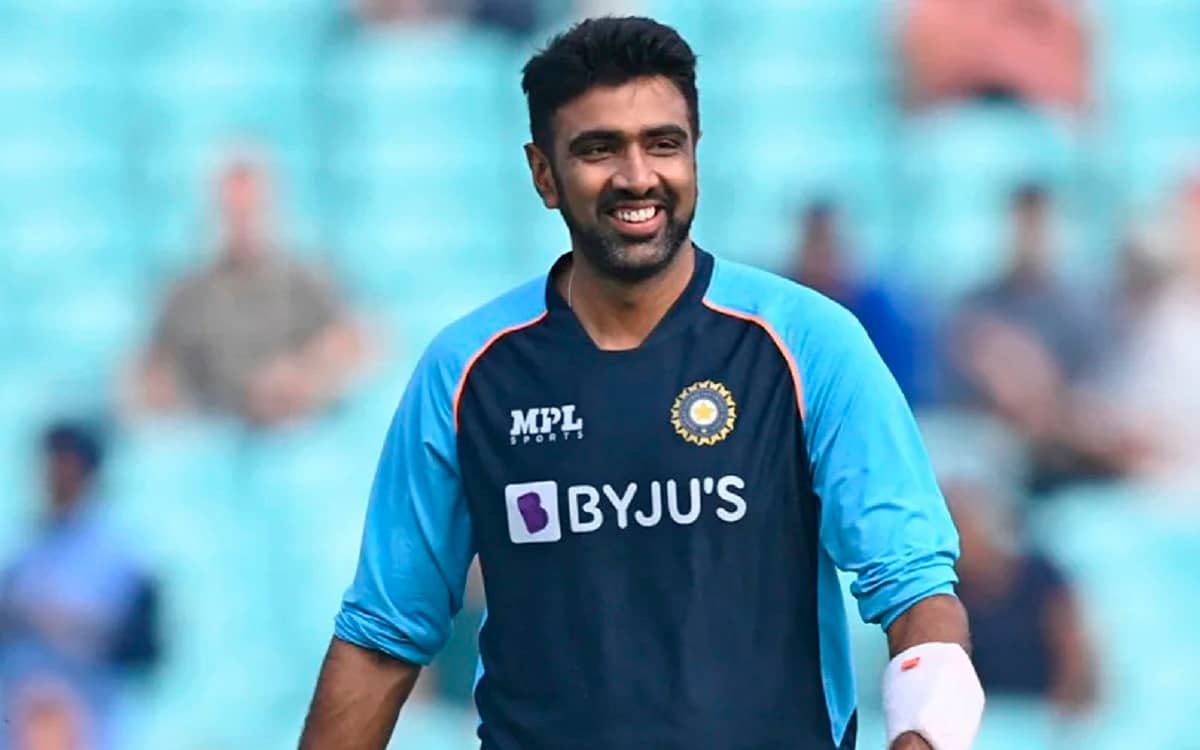 Ashwin last played a T20I in July 2017 against West Indies and had been overlooked in the format since. With Washington Sundar unavailable due to finger injury, it opened doors for Ashwin to secure a place in the 15-man squad.

"Very happy for Ashwin. Probably, he shouldn't have been out of the white-ball cricket anyways, and now he's back. You will have to give it to the selectors and they've bought him back. It just gives you a completely new dimension," said Gambhir in a special T20 World Cup squad episode on Follow The Blues show on Star Sports on Thursday.

The 39-year-old was in full praise of batsman Suryakumar Yadav making it to the squad for the T20 World Cup and explained how Yadav is better than Shreyas Iyer, who was named in the reserves.