It Is Sometimes A Bit Disheartening Not To Play: David Miller

Rajasthan Royals batsman David Miller has admitted that it becomes very frustrating at times to not get a chance to play. Miller has played matches in IPL 2021 for Rajasthan, scoring 109 runs, at an average of 27.25 and a strike rate of 121.11 with the highest score of 62 against Delhi Capitals in the first half of the tournament in India. 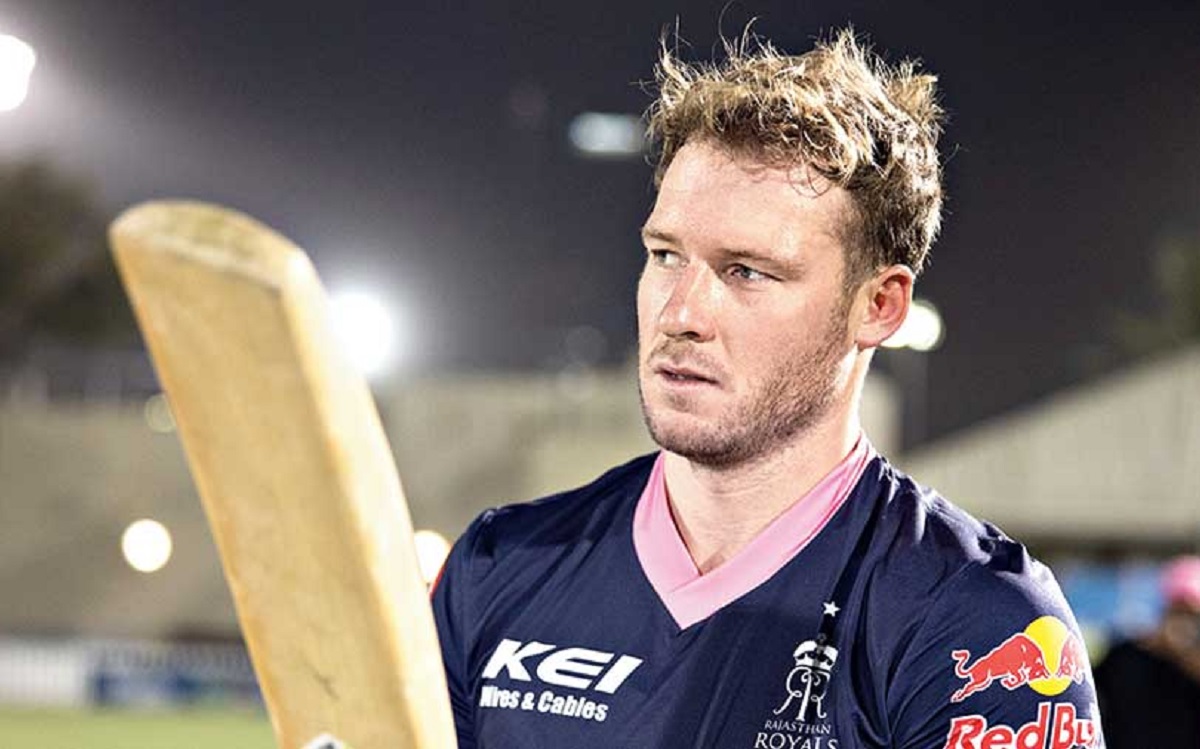 "My spot in the playing XI? I'd love to play. I would absolutely love to have the opportunity to perform for the Royals and hopefully contribute positively. It can, at times, get a tad bit frustrating to not play, especially when the team's losing. But, at the end of the day, only eleven of us can play and that's how the sport of cricket goes," Miller was quoted as saying by Khaleej Times on Saturday.


We'll Really Need To Improve Our Game, Says Miller Ahead Of Match Against CSK

"It's a team game and we're all part of one group and likewise are all very supportive of each other and the players that go out to play. The guys have been putting in a lot of effort, but sometimes in cricket, it does not go your way and that is how it is now," added Miller.

Miller believes his team's middle-order has been not in form in the second leg of the tournament and that partnerships are the need of the hour. "Our middle-order has not really been able to get going in the last few games. Four, five and six are important positions in the batting order and are usually the ones who take the game forward for the team through the middle and death overs."

"I personally feel, we just need some good fortune, bounce off each other's energy and stay in there to build some partnerships. Partnerships are really important in all forms of cricket and it's something we're all aware of and are working extremely hard to correct. Hopefully, it comes to fruition in the coming games and we can get back to winning games, starting with Chennai."

Talking about Rajasthan's opponents on Saturday in Abu Dhabi, the Chennai Super Kings, Miller opined that Chennai has been a strong team not only in the current season but also in the history of the IPL.

"Chennai have been a strong team, not just this season but through the history of the tournament. They've been a top side in the IPL right since the beginning of the tournament and I think that's been down to their consistency. Which, I feel, is something a lot of the other teams can learn from them."

"They've had a consistent team over the years, with defined roles allocated within their squad and have kept their core going without a lot of chopping and changing. Something that has translated into success for them over the years."

"They had a difficult time last year, but again that is how T20 cricket goes sometimes. You can lose out on some crunch moments and can have a tough time. This year again they're showing what a good team they are and from a Royals perspective, we are looking forward to playing them and hoping to turn things around with a win over the table-toppers," signed off Miller.